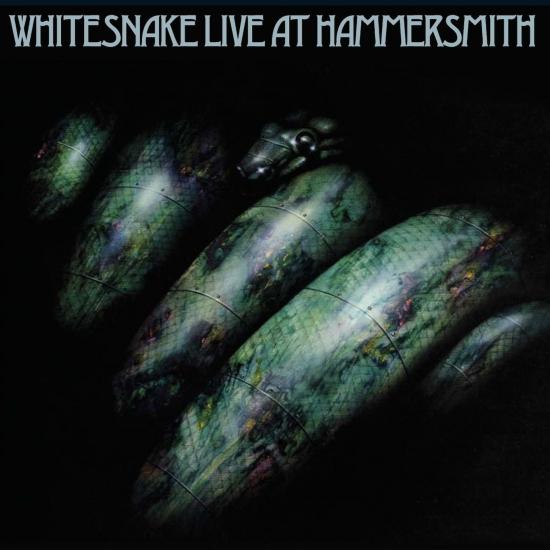 Info for Live At Hammersmith

Virtually every hard rock band in the universe managed to release a live (usually double) album in the late '70s, and Whitesnake were certainly no exception. Live.... In the Heart of the City does a pretty good job of collecting the highlights from the band's first four releases, as well as a few Deep Purple standards (singer David Coverdale, organist Jon Lord, and drummer Ian Paice are all Purple alumni).
Whitesnake favorites such as 'Walking in the Shadow of the Blues,' 'Ready an' Willing,' and 'Fool for Your Loving' heat up the crowd, but it's the extended version of 'Lovehunter' that gets things boiling, thanks to Micky Moody's extended slide guitar solo. The audience participation on 'Ain't No Love in the Heart of the City' provides another thrilling moment, but the band truly brings the house down with a last encore of Deep Purple's 'Mistreated' -- a blues of monstrous proportions that becomes an 11-minute catharsis for Coverdale.“ (Eduardo Rivadavia)
David Coverdale, vocals
Micky Moody, guitar, backing vocals
Bernie Marsden, guitar
Jon Lord, keyboard
Neil Murray, bass
Ian Paice, drums, percussion
Duck Dowle, drums
Recorded live At Hammersmith Odeon, London, on 23rd November, 1978
Produced by Martin Birch
Digitally remastered