Come An' Get It Whitesnake 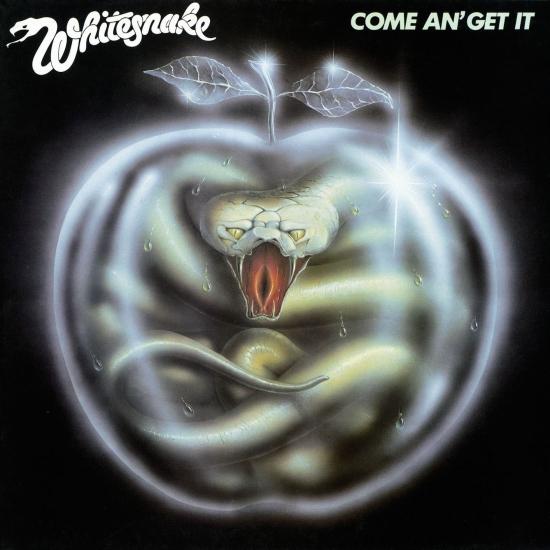 Info for Come An' Get It

Few groups have had an impact on the international rock scene as Whitesnake. Inspired by the blues, singer David Coverdale's rock vision has become a standard that many acts have tried to live up to yet pale in comparison. The band went into Startling Studios at the tail end of 1980/early 1981 and recorded one of the early greats alongside the classic 'Ready An' Willing'. Released in April 1981 and entering the UK chart at number 2 this was early Whitesnake at their peak. Confident from the success of Ready An' Willing, they effortlessly knock out vintage blues rock tracks in abundance. Highlights include 'Child Of Babylon' (epic song showing off DC at his best, some of the most frightening singing you'll ever hear), the grooving title track and the monolithic anthem 'Don't Break My Heart Again' with its nod towards a more pop metal direction.
David Coverdale, vocals
Micky Moody, guitar, backing vocals
Bernie Marsden, guitar, backing vocals
Jon Lord, keyboards
Neil Murray, bass
Ian Paice, drums
Recorded at Startling Studios, Tittenhurst Park, Ascot, England in July 1980, Sept. 1980 and Jan. 1981
Produced by Martin Birch
Digitally remastered