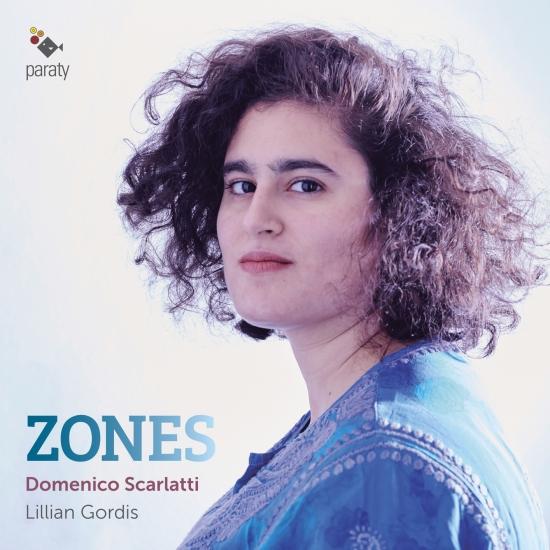 A rising star in the harpsichord world, Lillian Gordis has recorded her first solo album of sonatas by Domenico Scarlatti at just 26. At the age of 16, this American-born musician settled in France, where she undertook several years of apprenticeship and mentoring with Pierre Hantaï, Bertrand Cuiller, and Skip Sempé. Now a four-time laureate of the Fondation Royaumont and supported by the Fondation d’entreprise Safran, she performs widely as a soloist and in a duo with the gamba player Jérôme Hantaï. This idiosyncratic harpsichordist, the product of an unorthodox musical background that emphasized both artisanal rigor and artistic liberty, reveals the music of Domenico Scarlatti to be a world as bizarre and fantastical as it is virtuosic and sensitive, a universe which has accompanied her since her childhood.Zones, a new recording that premieres a rare harpsichord crafted by Philippe Humeau, is the culmination of Gordis’s musical search for color and sound production. This young artist harnesses her technical prowess in this iconic repertoire to redefine the sonic limits of the harpsichord, from total sound saturation to daring silence. This début solo recording was produced by Aline Blondiau (sound and artistic direction) and is released on Paraty.
Lillian Gordis, harpsichord 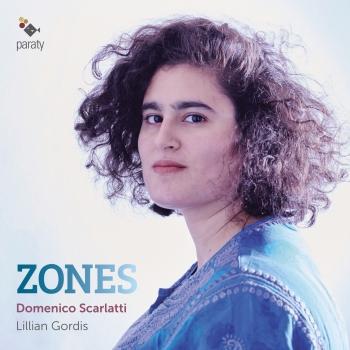 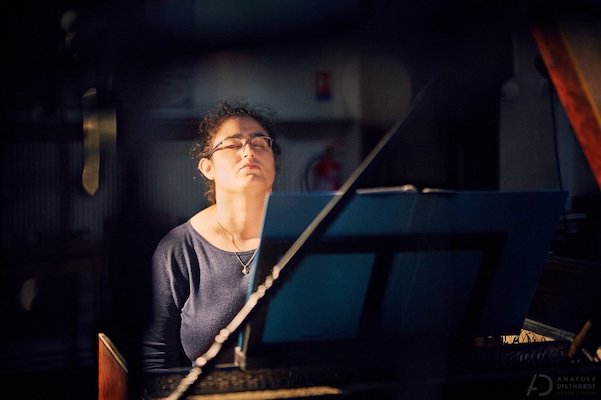 Lillian Gordis
Born in 1992, Lillian Gordis discovered the harpsichord at the age of 9. At Pierre Hantaï’s encouragement, she moved to France at 16, where she was his private student from 2009 to 2013. She was also mentored by Skip Sempé and Bertrand Cuiller. In 2018, she received a master’s degree in performance, summa cum laude, from the Université Paris-Sorbonne and the Pôle Supérieur de Paris-Boulogne.She has been an invited soloist on France Musique’s radio show, Génération Jeunes Interprètes, and regularly performs as a soloist in festivals in France, across Europe and the United States. She plays in a duo with Jérôme Hantaï and maintains regular chamber music engagements.
Lillian is a four-time laureate of the Fondation Royaumont (2013, 2015-2017) and is supported by the Fondation d’entreprise Safran. Her first solo album, dedicated to sonatas of Domenico Scarlatti, is appearing in 2019 for Paraty (Harmonia Mundi-PIAS)