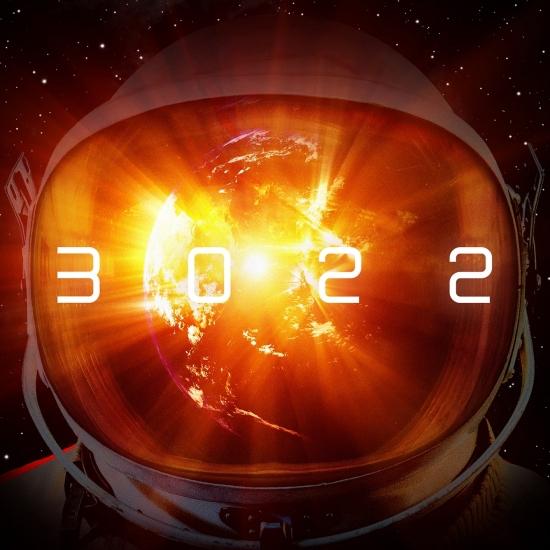 Originally formed in 1999, The Album Leaf went from a solo project of Jimmy LaValle (while he was spending time in San Diego area bands Tristeza, The Locust, Swing Kids, and Gogogo Airheart) into a full-fledged live band, and has been making its mark as a soft-spoken innovator ever since. For over twenty years now, LaValle has exercised his creative vision into the realms of film scoring, sound collage, and his singular style of ambient-electronic-rock music on labels from Tiger Style to to Sub Pop to Relapse Records. Now in 2017, LaValle is launching his own new imprint Eastern Glow Recordings and has some exciting things in store.
"Eastern Glow Recordings was born as an outlet to release my soundtrack work and other rarities / music that has not been released. I also hope to release other artists that I think are creating amazing music,” LaValle says. “I'm also excited to reissue my first two full length records as The Album Leaf. These records were born out of improvisation before the Album Leaf was my main project.”
Eastern Glow Recordings, with worldwide distribution via INgrooves, will be doing deluxe vinyl reissues of a number of out-of-print, difficult-to-find releases from The Album Leaf that have long been collector’s items that can fetch head-turning sums of money online. With the inaugural releases being 2012’s Forward/Return EP (remastered and sequenced with a new intro and interludes), 2003’s EP Seal Beach EP (originally released on Spanish label Acuarela), and "New Soul” from 2016’s Between Waves being released on 7” white vinyl (with the vinyl exclusive b-side “Oneonta”), Eastern Glow also released two seminal full lengths from The Album Leaf.
On December 8th, deluxe reissues of An Orchestrated Rise to Fall, originally released on Music Fellowship / Linkwork Records in 1999, and One Day I'll Be On Time, originally released in 2001 on Tigerstyle, were released by Eastern Glow. The former was born out of Gogogo Airheart member Mike Vermillion recording LaValle's improvisations on a vintage Roland drum machine and a Rhodes Piano. The vinyl reissue will feature a die cut leaf cover, and limited runs of blue + yellow starburst vinyl, as well as solid gold vinyl. The latter album displayed LaValle’s talents in a full on recording studio, and was the album picked up by Jón Þór Birgisson of Sigur Rós, who then asked The Album Leaf to support them on their upcoming tour.
The diversity of The Album Leaf’s music is second only to the diversity of the music that has inspired LaValle through the years. He's named everything from German Ambient/pysch bands like Can, Cluster and Harmonia to traditional mariachi music, electronic music and Brian Eno as some of his primary influences – and it’s clear that The Album Leaf is unafraid of thinking outside the box, both as an individual artist & within the larger scope of modern music.
Jimmy LaValle, all instruments
Clarice Jensen, cello (tracks 1, 19)