One Day XX The Album Leaf 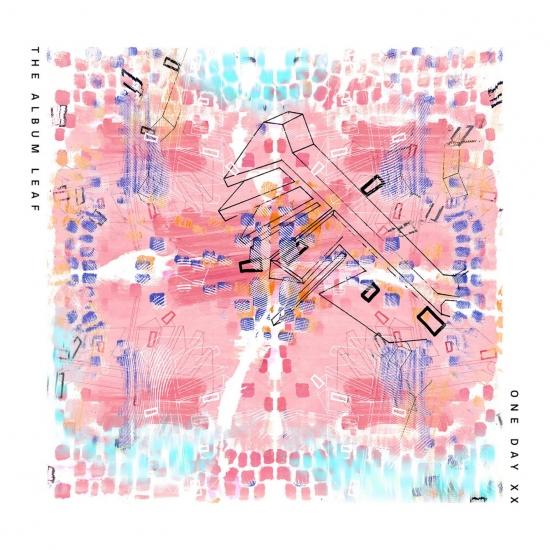 Info for One Day XX