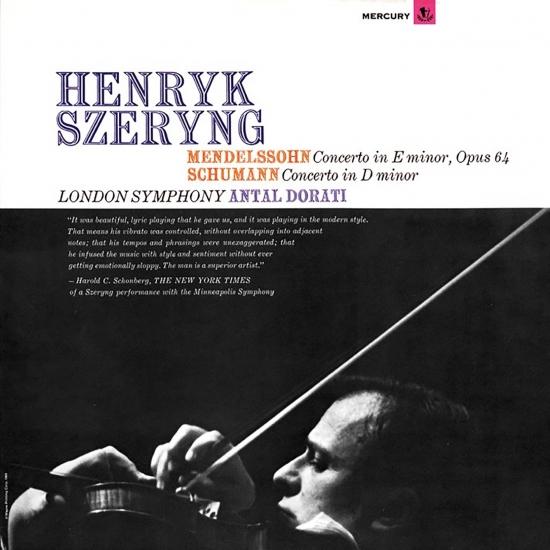 The Mendelssohn and Schumann Violin Concertos were recorded in Watford Town Hall, outside London, on July 3, and 5, 1964, respectively, on half-inch 3-track tape using three 201 Telefunken microphones. They were originally released as SR90406. The Bartók, Debussy, Nováček. Brahms, Marroquin and Rimsky-Korsakov pieces were recorded in Studio A of Fine Recording in New York on February 13 and 14, 1963, on 3-track half-inch tape, using three 201 Telefunken microphones, and released on SR90367.
Violinist Henryk Szeryng is accompanied by pianist Charles Reiner for this audiophile recording of compositional works by Bartok, Debussy, Novacek, Brahms, Marroquin, Rimsky-Korsakov, Leclair, Gluck, Vitali, and Locatelli.
Violinist Henryk Szeryng famous classic recordings with pianist Charles Reiner in February 1963 both recorded and included Bartók, Debussy, Brahms and Rimsky-Korsakov and other composers sketch masterpiece. Series of Henryk Szeryng perfect calm and interpretation of each song, showing extraordinary musicianship and amazing playing skills.
The enthusiasts of almost everyone a "Szeryng Plays Kreisler And Other Treasures For The Violin", which included part of the track, that is, from this album.
"This is a treasure trove... Szeryng plays it (Locatelli) with perfect aplomb and in the other items he displays fine musicianship and sense of style as well as a prodigious technique. This recording in both forms is very good both tonally and in the matter of balance. Like Kreisler, in the consummate ease of his playing, and in the almost imperceptible inflections, Szeryng gives additional warmth and subtlety to his performances of whatever he plays." (The Gramophone Magazine)
Henryk Szeryng, violin
Charles Reiner, piano
London Symphony Orchestra
Antal Dorati, conductor
Digitally remastered 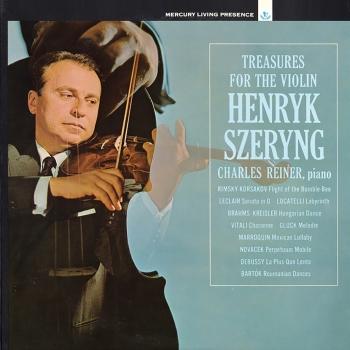 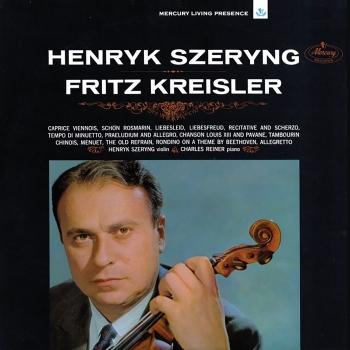 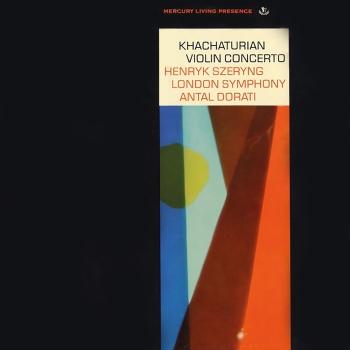 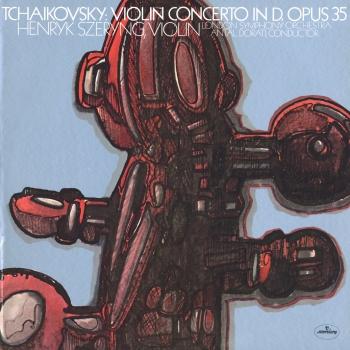 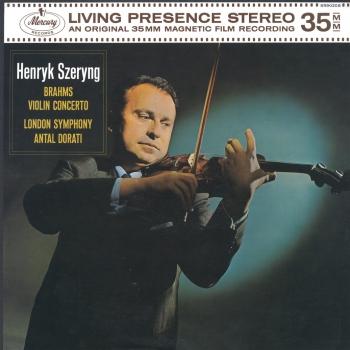 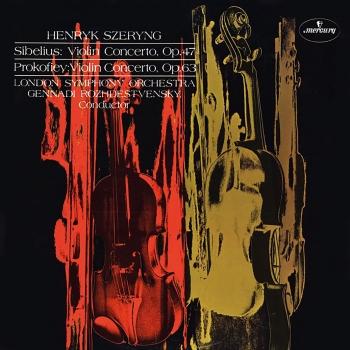 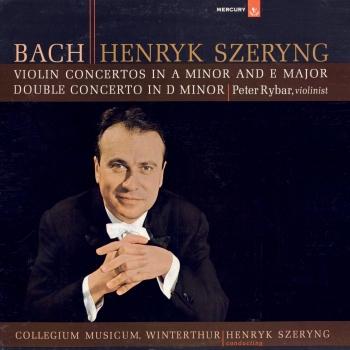 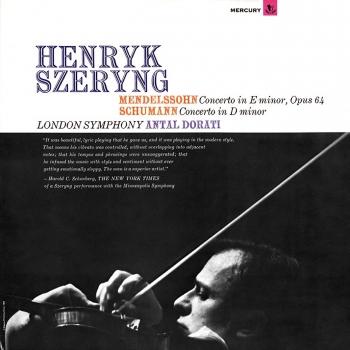 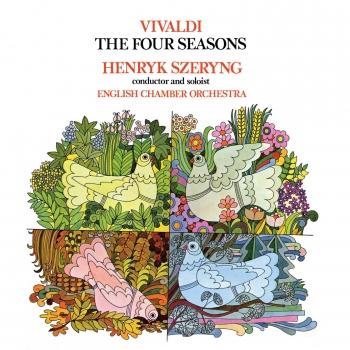 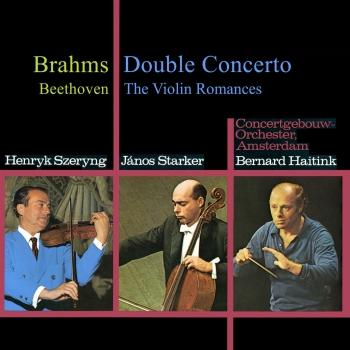 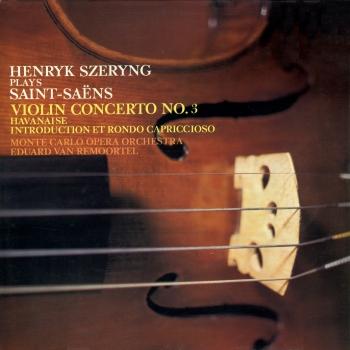 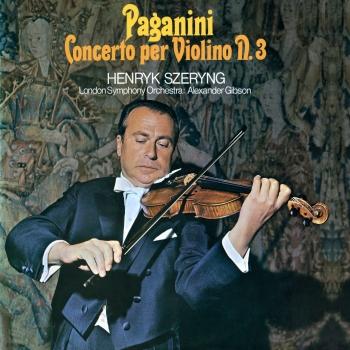 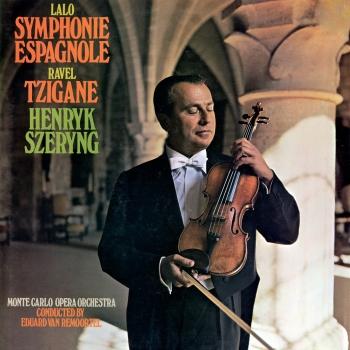 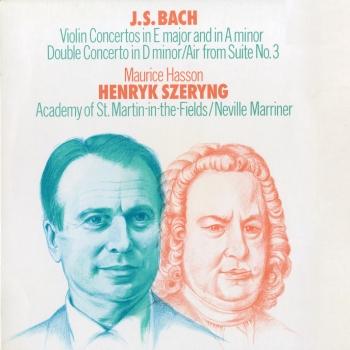 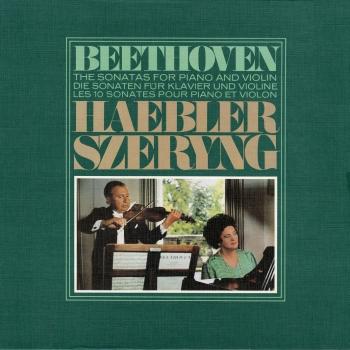 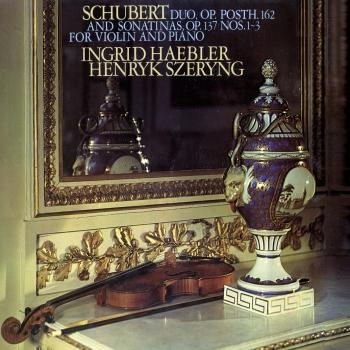 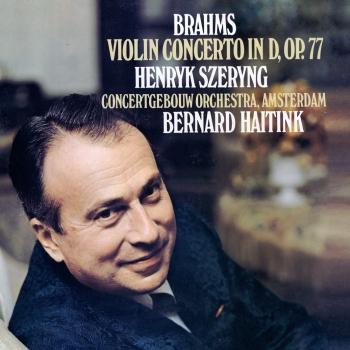 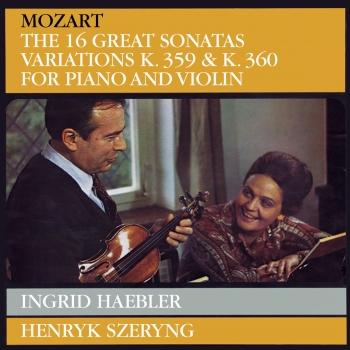 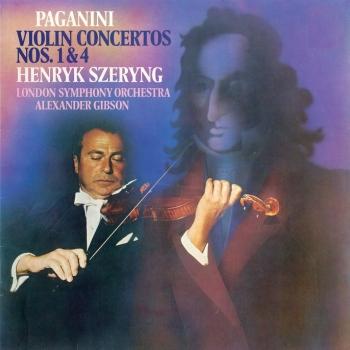 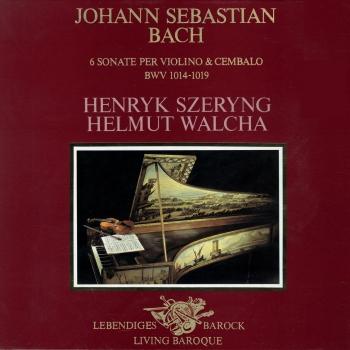 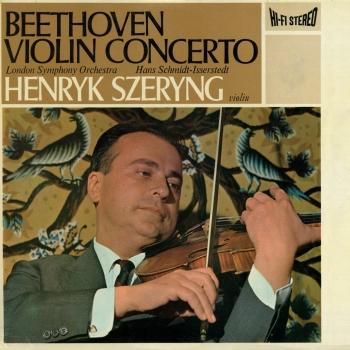 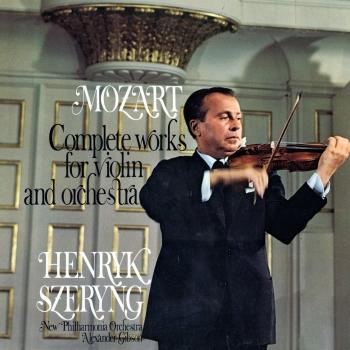 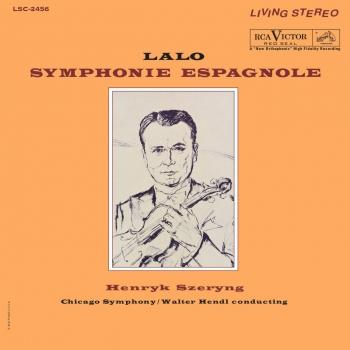