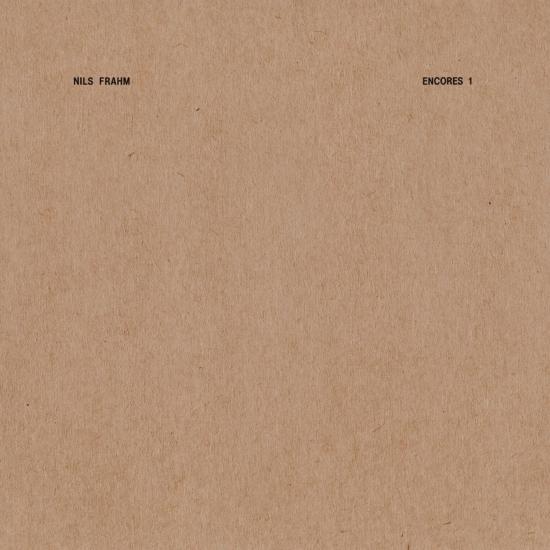 Nils Frahm releases the extended 5-track player Encores 1.
For the past two years, Nils Frahm has been building a brand new studio and making music at Funkhaus in Berlin. Out of that time came not only his 7th album, the universally acclaimed All Melody, but a huge amount of additional material, of which Encores 1 is the first offering.
With only twelve out of sixty initial sketches forming All Melody, there was so much more music that needed to be heard. “The idea behind Encores is one we had from before All Melody; to do three releases each with their own distinct musical style and theme, perhaps even as a triple album. But All Melody became larger than itself and took over any initial concepts.” (Nils Frahm)
Meant as a companion to All Melody and with The Dane even becoming a live favourite on the current world tour, Encores 1 focuses on an entirely acoustic pallet of sounds with solo piano and harmonium. Perhaps suggesting the story of All Melody is far from over.
"I think the idea of Encores is like musical islands that compliment All Melody” (Nils Frahm)
Nils Frahm, piano