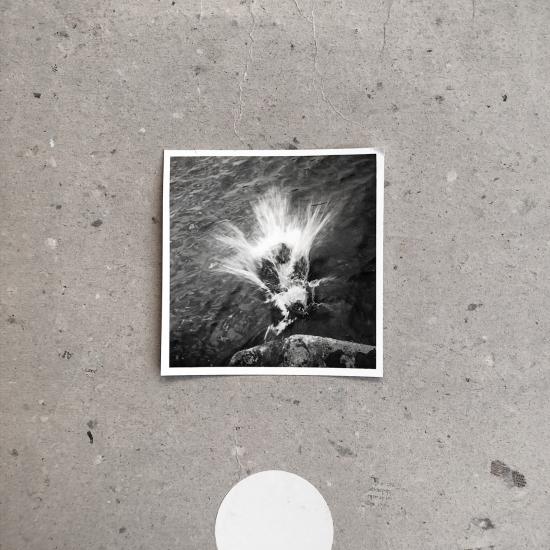 To mark this year’s Piano Day and as an acknowledgement to these unprecedented circumstances we find ourselves in, Nils releases a collection of eight solo piano pieces titled Empty out now.
“The toughest part was over at least! After a long French-style dinner with my dear friend and film director Benoit Toulemonde in Berlin, I started to set up the recording of what would become the music for our short film, Empty. You may have never heard of it because its unusual editing techniques – showing completely black images for minutes, playing only music – never made it into a big “box office hit”. Or because we wanted the movie to be shown in proper cinemas while it’s not even 30 minutes long. Personally, I believe that the main actor (me) wasn’t such a great cast after all. Back from shooting in the French wintery alps, I indeed felt more comfortable in my studio with headphones on than having a huge camera pointing at me.
Without much pulling the music fell out of the piano these nights. The only thing which stopped the recording process after two days was me falling off my studio loft bed because my friend Erik Skodvin showed up early and rang me out of my sweet dreams. When I came back from the hospital with a broken thumb and listened to the recordings, I felt they were unfinished. I decided to put them aside and started to work on my small album, Screws.
Many many other notes of the piano have been struck since these days, and before we all forget about this, I thought it would be a good moment to share these lullabies with you. I hope they help you stay all strong and calm in these days of solitude – despite the hardship, we can discover introspection and reflection unexpectedly. Who knows what it is good for.
Nils Frahm