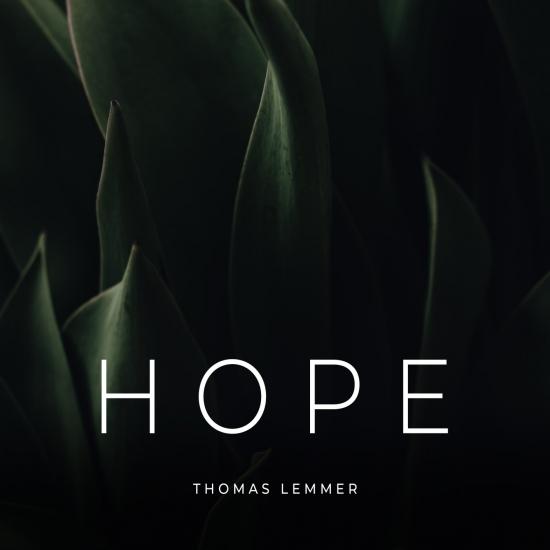 Thomas Lemmer is known for his Electronic and Ambient production skills. With 14 albums, 11 EPs, 30 singles, and multiple appearances on top-class Chillout and Electronic compilations, Thomas Lemmer is considered one of the most active and established artists of his genre.
Millions of streams alone represent his international reputation. Now the German producer releases his new single into the world. The chillstep track fascinates with its relaxed and warm arrangement, which takes you on a smooth journey.
“Your Soul” is the latest single from his upcoming album “Hope”. Hypnotic beats, well-fitting vocal samples and deep rolling basses create a special atmosphere full of positive vibes. A mix that comes into its own especially in the Dolby Atmos version. A song to immerse yourself in and switch off, to fade out the hectic world for a while. 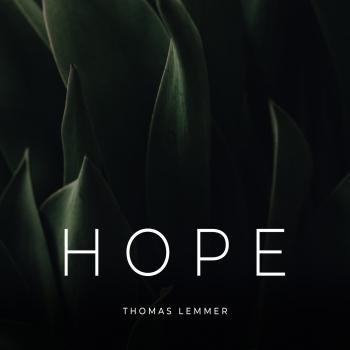