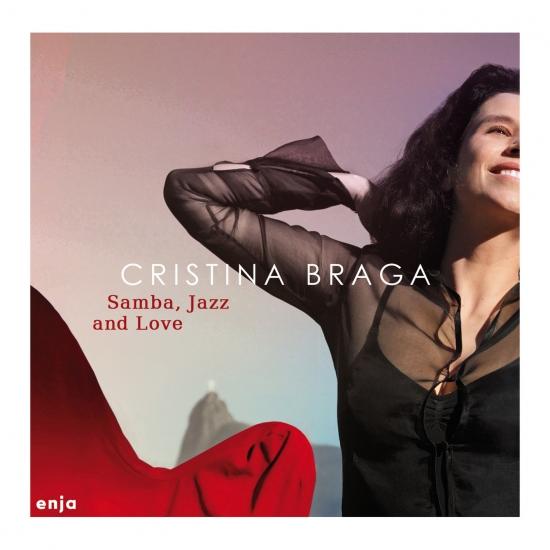 Info for Samba, Jazz and Love

When I am elected Pope or President, the powers here are a push, then the samba will be the global dance of love. Anything on the Enja label is a musical 'gimme' with the second release from Cristina Braga no exception. As much diversity as one will find in Brazilian music depending on which part of the country you happen to be staying in, it is the same diversity that makes Samba Jazz and Love such an artistic delight.
Braga surrounds her magical voice with trumpet, flugelhorn, vibraphonist and the spot on nuances of drums and percussion that take what could have been considered an ordinary samba influenced record and instead pushed the project perhaps heights that Braga herself never knew were possible. The use of the harp by Braga fits in well with the compositions by some of Brazils most influential composers. This is Brazilian fusion, the use of such a wide variety and virtuosity of both music and voice occasionally the collective sounds as one. Intimate yet powerful. A subtle rhythmic pulse lends itself to a layer of what is referred to as chamber jazz in the west, emotional and organic yet powerful and dynamic. The shifting harmonics without every losing her lyrical path or intensity is a thing of beauty.
A great deal of thought went into the tunes from such composers as Chico Buarque, Roberto Menescal and Tom Jobim are but a few names to be dropped in this stunning outing. All of the vocals are in Portuguese. I speak no foreign languages with the exception of enough Italian to either get my face slapped or successful purchase a drink for a lady at the bar. Language is no barrier, especially here.
Dark Betty Carter like ballads, virtuoso harp playing on Jobim's Canta Mais and the Afro Brazilian style with the captivating melodu of Preciso Me all contribute to the success of an emotionally touching and deceptively complex recording. (www.criticaljazz.com)
Cristina Braga, voice, harp
Ricardo Medeiros, double bass
Jessé Sadoc, trumpet, flugelhorn
Joca Moraes, alfaia drums, tambourin
Arthur Dutra, vibraphone 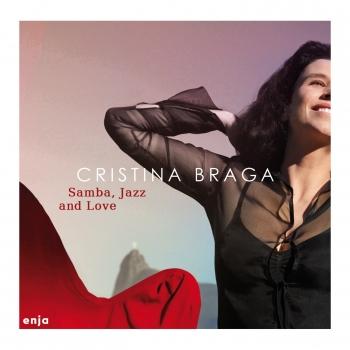 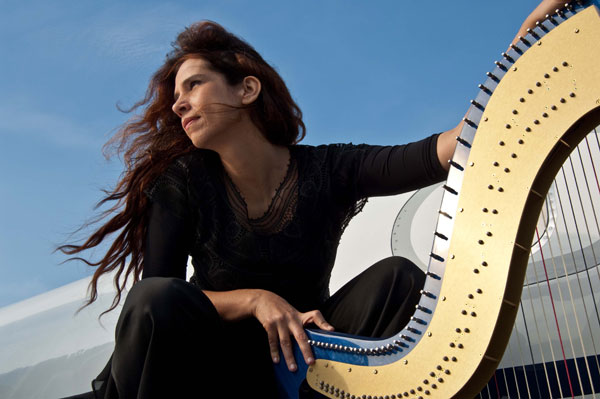 Cristina Braga
is considered one of the most important harpists in Southern America – showing the world a harp with Brazilian soul, spreading out the possibilities of her instrument and introducing listeners worldwide to the sound of the Latin American jazz harp. At home in both popular and classical music, Cristina has won many important prizes, is principal harpist with the Rio de Janeiro Symphony and has worked as a soloist with many symphony orchestras. She is also professor of harp at the Federal University of Rio de Janeiro and a member of the directors’ board of the World Harp Congress. She has worked and recorded with such singers as Marisa Monte, Lenine and Nando Reis and regularly tours the USA, Europe and Japan. In 2008 she was invited by Andy Summers (guitarist of The Police) and Roberto Menescal to record on their DVD United Kingdom of Ipanema. Tárik de Souza says: “She gave a new swing to this heavy instrument.”