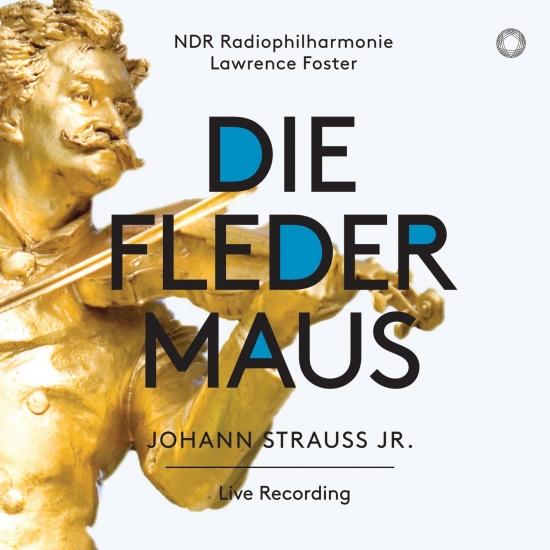 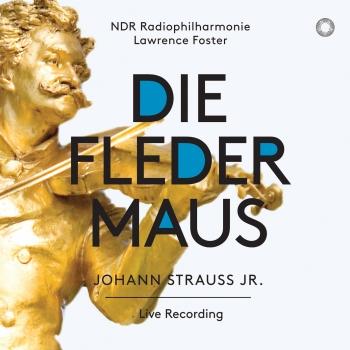 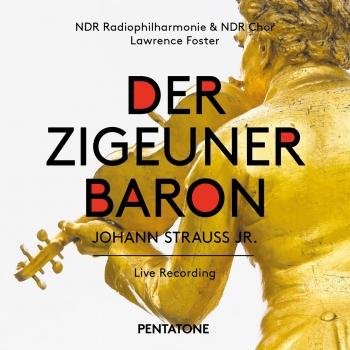 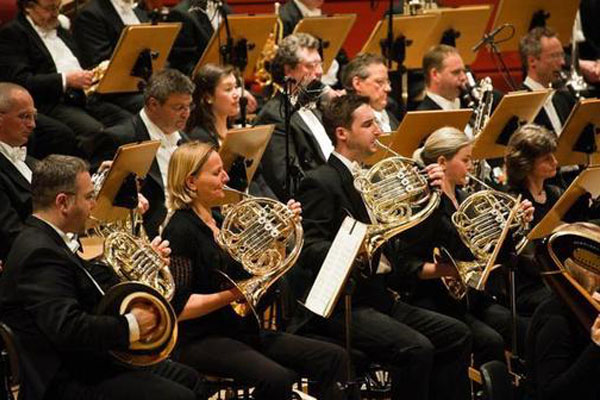 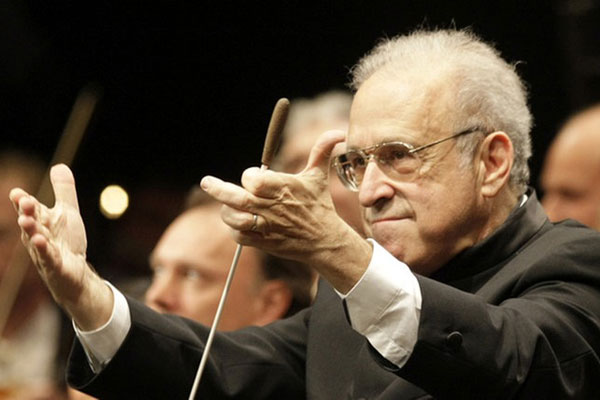 NDR Radiophilharmonie
Excellent quality in an exceptional diversity of musical styles – the NDR Radiophilharmonie, based in Hannover, Germany, enjoys a reputation of being one of the world’s most flexible orchestras.
Whatever the concert programme demands, the 86 outstanding musicians of the NDR Radio- philharmonie perform as a first class symphony orchestra, a special ensemble for baroque music or one of the finest crossover orchestras there is. Another area which is of high importance to the orchestra is the wide range of concert series and innovative projects for children and youths.
Thus, the list of leading artists whom the NDR Radiophilharmonie has collaborated with is as divers and impressive as the orchestra itself, ranging from stars like Anne- Sophie Mutter, Hélène Grimaud, Hilary Hahn, Philippe Jaroussky or Rudolf Buchbinder over sensational conductors like Gustavo Dudamel, Andris Nelsons, Kristjan Järvi or Cornelius Meister to Jazz legends like Al Jarreau and Chet Baker – to mention just a few.
Also, the NDR Radiophilharmonie has strengthened its international profile with concerts throughout Europe as well as in Japan, South America and Abu Dhabi. Worth mentioning also are guest invitations to the International Bergen Festival, the Pisa Festival, the renowned Klubhaus concerts in Switzerland or London’s Royal Albert Hall.
Since the beginning of the season 2014/15, new chief conductor Andrew Manze continues the orchestra’s unique artistic work.
NDR Choir
The North German Radio Choir (NDR Chor) was formed in 1946 and is now one of the leading professional chamber choirs in Germany. Since August 2008 its artistic director has been Philipp Ahmann.
The NDR Chor performs and takes part in radio broadcasts, generally with the ensembles associated with North German Radio but, today more than ever, it focuses on music for unaccompanied voices extending from early music to the present day.
Since the start of the 2009/10 season the NDR Chor offers its own series of subscription concerts as a regular feature of the musical life of Hamburg. In addition to its concerts in Hamburg and in the transmission area of the NDR, the NDR Chor also appears regularly at festivals such as the Schleswig-Holstein Music Festival, the Hamburg International Music Festival, the International Händel Festival in Göttingen, the Lower Saxony Music Festival and the Mecklenburg- Vorpommern Festival. Internationally, the chorus has performed at the Lucerne Festival, the Festival Septembre Musical in Montreux, the Prague Spring Festival and the Lufthansa Festival of Baroque Music in London.
The NDR Chor also appears frequently with other distinguished ensembles such as the Accademia Bizantina, Concerto Köln, the Belgian Baroque orchestra B’Rock, Ensemble Resonanz, the Hamburg Philharmonic, the Mahler Chamber Orchestra and the Royal Concertgebouw Orchestra of Amsterdam.
Among the conductors with whom the NDR Chor has worked are Eric Ericson, Marcus Creed, Stephen Layton, Christopher Hogwood, Sir Roger Norrington, Daniel Barenboim, Michael Gielen, Thomas Hengelbrock, Mariss Jansons, Paavo Järvi, Andris Nelsons and Esa-Pekka Salonen.
Lawrence Foster
Since 2013 Lawrence Foster has held the position of Music Director of l’Opéra de Marseille and l’Orchestre Philharmonique de Marseille, with which he toured in the summer of 2014 and conducted at the Kissinger Sommer and in China.
As a guest conductor he appeared with l’Orchestre National de Lyon, Montreal Symphony, Danish National Symphony Orchestra, the MDR Sinfonieorchester Leipzig, and the WDR Radio Orchestra Cologne among others.
Following his ten-year tenure as Artistic Director and Chief Conductor Mr. Foster was appointed Conductor Laureate of the Gulbenkian Orchestra. Over the past years, he and the orchestra toured extensively with appearances at the Enescu Festival in Bucharest and the Kissinger Sommer Festival. His discography with the Orchestra includes a number of highly praised recordings for PENTATONE, notably a CD of violin works by Bruch, Chausson and Korngold, and a CD featuring Bartok’s Two Portraits, Ligeti’s Romanian Concerto, Kodaly’s Dances of Galanta and Háry János Suite.
Mr. Foster previously held Music Directorships with the Orquestra Simfònica de Barcelona, Orchestre Philharmonique de Monte Carlo, Jerusalem Symphony, Houston Symphony, Orchestre de Chambre de Lausanne, and the Aspen Music Festival and School.
Mr. Foster has conducted in major opera houses throughout the world. Recent opera engagements in included La Traviata at the Savonlinna Opera Festival as well as opera productions of The Flying Dutchman and Falstaff in Marseille and Magic Flute and Debussy’s La chute de la Maison Usher together with G. Getty’s Usher House at the San Francisco Opera.