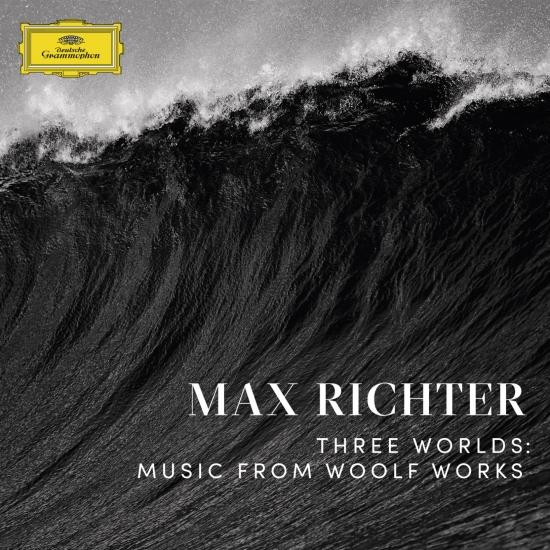 Max Richter explores time and memory in his latest Deutsche Grammophon album, Three Worlds: Music from Woolf Works.
Virginia Woolf’s sharp eye for the detail of life guided her work as a writer, its presence felt in everything from pioneering novels and perceptive essays to compelling letters and diaries. The author’s gift for expressing fluid states of mind in lyrical prose and her ability to draw readers into the mindscapes of fictional characters and capture the peculiar meanderings of consciousness have influenced generations of artists since her death seventy-five years ago. Max Richter is the latest to evoke memories of Virginia. Three Worlds: Music from Woolf Works recalls her art’s vitality and the tragedy of a life scarred by mental illness and ended by suicide.
Richter’s album stems from his longer score for Woolf Works, choreographer Wayne McGregor’s first full-length creation for London’s Royal Ballet. Richter read several of Woolf’s novels, Mrs Dalloway and Orlando among them, when he was in his early twenties. While their language and imagery left lasting impressions, he discovered fresh perspectives on reading them again as part of the preparation for Woolf Works.
Three Worlds includes orchestral and solo instrumental sounds, music for wordless soprano, electronic compositions, and recordings from nature and the built environment. Its multi-layered collage of sounds and styles speaks of transformation and the impermanence of all things.
„A haunting meditation on memory, madness and time / Lavishly atmospheric score.“ (The Guardian)
Max Richer, piano & modular synthesizer
Louisa Fuller, violin
Natalia Bonner, violin
John Metcalfe, viola
Ian Burdge, cello
Chris Worsey, cello