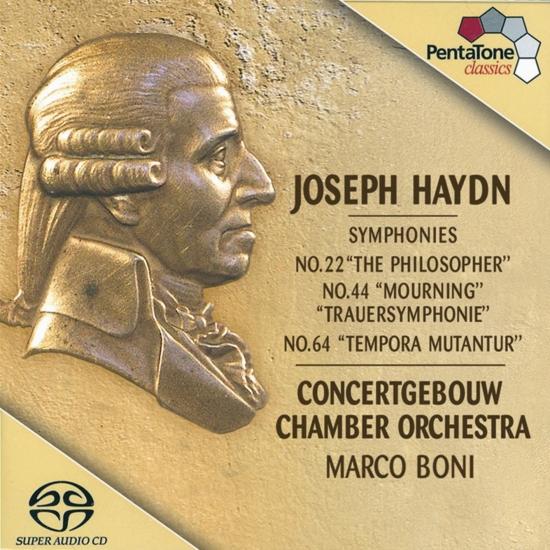 Tempora Mutantur? Where did that Haydn symphony nickname come from? The notes do say it is an apocryphal title. From Notre Dame University’s handy Latin translation web site I get that it either means “a change in the weather” or “don’t get your knickers in a twist.” (However, the instructions did say “enter words, press Enter, cross your fingers.”) Well, Haydn had a good sense of humor, so…
The Philosopher Symphony demonstrates this in its examples of the composer playing around with the “surprise” element which he put to such good use later on. The early work is structured similarly to a church sonata and it was the first symphony in which Haydn used the English horn. No. 44 is considered one of his Sturm-und-Drang symphonies, with the use of minor keys, extreme dynamic contrasts, large intervals and other dramatic touches. The 64th is not frequently heard because it is part of a group of about 20 symphonies which are overshadowed by the less conventional symphonies nos. 45 thru 47 and the later Paris Symphonies (82-87). Meaning there’s not much weather to report. (John Sunier, Audiophile Audition)
Concertgebouw Chamber Orchestra
Marco Boni, conductor
Johan Kracht, concertmaster 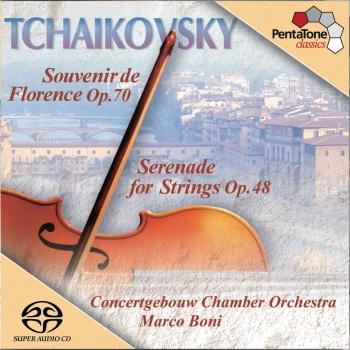 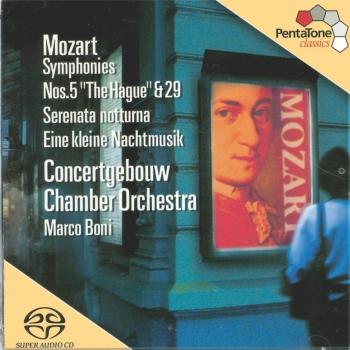 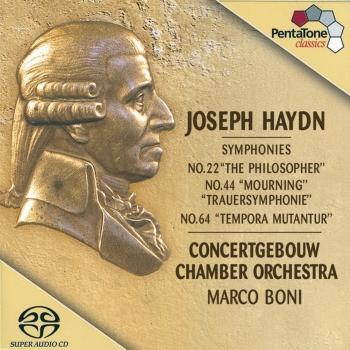 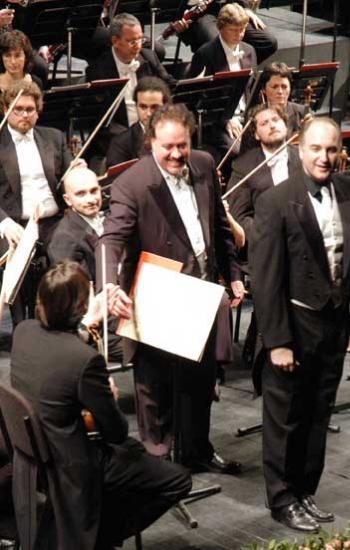 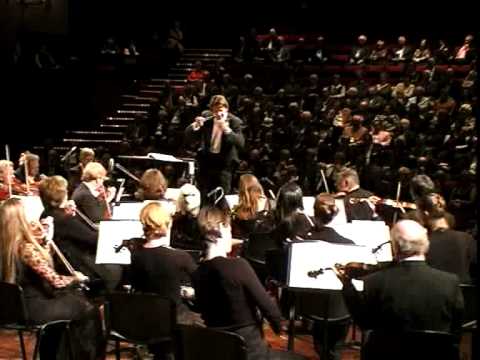