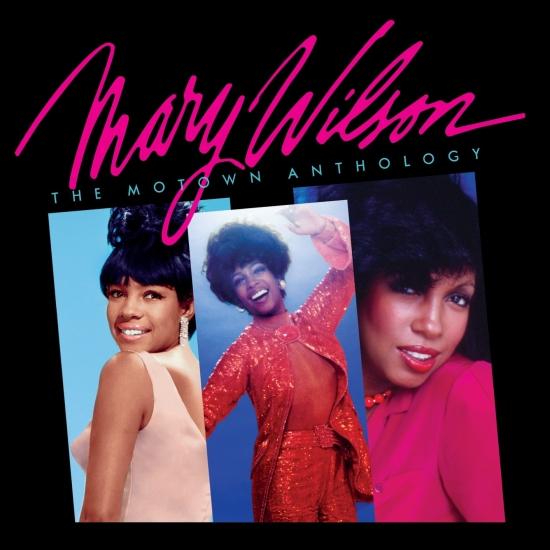 Info for The Motown Anthology (Remastered)

The first-ever collection to celebrate the contribution and career of cherished Motown star Mary Wilson. The Motown Anthology features 38 songs. Featured songwriters include Berry Gordy, Smokey Robinson, Holland-Dozier-Holland, Deke Richards, Barry Mann and Cynthia Weil, Thom Bell and Linda Creed.
The album is a worthy commemoration of Wilson’s work and standing as a singer, activist, author, fashion icon, actress, US cultural ambassador, motivational speaker, dancer, and much more. In her private life, she was a mother, grandmother, great-grandmother, and friend to so many; she also became the enduring ambassador for the legacy of the group in which she featured in every incarnation, from 1961 to 1977,
Wilson was also an advocate for social and economic challenges in the US and abroad, using her fame and flair to promote diverse humanitarian efforts to fight hunger, raise awareness of HIV and AIDS, and promote world peace. Wrote the New York Times Magazine: “When I think of Mary Wilson, that’s what comes to me: this endless desire to pull someone else along with her in her joy.”
As an advocate of artists’ rights, she played a key role in explaining the importance of the Music Modernization Act to members of Congress, and how it directly affected artists, before it was passed (with her seated in the Senate) on October 11, 2018. She continued to make music and to perform to adoring fans around the world, writing several bestselling books and tirelessly promoting the Supremes’ legacy.
Mary Wilson’s daughter, Turkessa Babich, has overseen the collection with Jay D. Schwartz, Mary’s longtime publicist. The 44-page booklet also offers detailed track annotations, and exclusive tributes to Mary from such fellow stars, notables, and admirers as Dionne Warwick, Darlene Love, Otis Williams, Duke Fakir, Martha Reeves, Claudette Robinson, Brian and Edward Holland, Paul McCartney, Rita Coolidge, Merry Clayton, Brenda Russell, Blinky Williams, and RuPaul. Secretary Hillary Rodham Clinton has written a special appreciation for the unique release.
„Wilson is well served by this comprehensive, overdue collection of her Motown work.“ (American Songwriter)
Mary Wilson
Digitally remastered 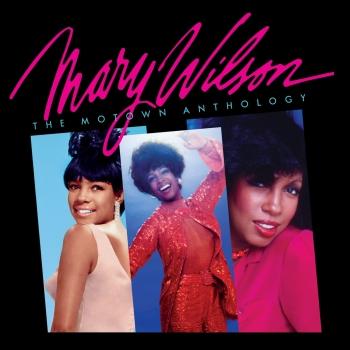 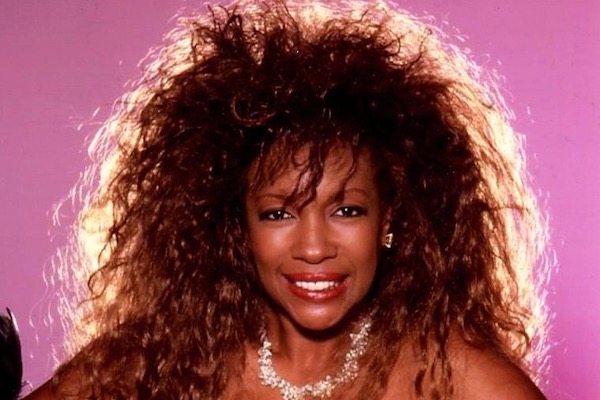 Mary Wilson
Sadly, the world mourned the sudden passing of Mary Wilson on February 8th, 2021 which also marked the 56th anniversary of The Supremes’ #1 hit, “Stop! In the Name Of Love.” In keeping with a promise made to the legendary artist, author and original founding member of the Supremes, Motown/UMe announced the release of “Mary Wilson: Expanded Edition.” Ms. Wilson, who retained ownership of her solo recordings, wanted to make the album, and much more, available to her many fans around the world. “Mary Wilson: Expanded Edition” is a newly compiled version of her solo album, originally released by Motown in 1979, that will now be available on all digital platforms for the first time. Featured as the lead single is a brand-new song, “Why Can’t We All Get Along,” produced by Richard Davis and co-written with Angelo Bond. “Mary Wilson: Expanded Edition” is available now on all music streaming platforms.
A singer, a best-selling author, motivational speaker, businesswoman, former U.S. Cultural Ambassador, mother, and grandmother, at 76 the legendary Mary Wilson continues to make great strides on her inevitable journey through life!
With no sign of slowing down, Ms. Wilson released her fourth book Supreme Glamour in 2019. This fabulous coffee-table book showcases the gowns The Supremes were known for over the decades and delves into more history of the most successful female recording group of all time. Supreme Glamour is now available wherever books are sold.
In 2019 Mary was honored at the Paley Center for Media in Beverly Hills celebrating her work in music and her influence on young African-Americans and entertainment.
Dancing With The Stars proved to be an exciting opportunity for Ms. Wilson in 2019, where she showed America that she still had Cholly Atkins’ choreography down pat! A few of her fellow castmates included, Ally Brooke, Sailor Brinkley-Cooke, Karamo Brown & James Van Der Beek.
In 2020, NNPA Black Press USA presented Ms. Wilson with their Trailblazer Award to honor her life and career for their Black Music Appreciation Month celebration.
Ms. Wilson has worked behind the scenes for years on many legislative initiatives aimed at modernizing copyright laws to protect the artists whose rights were not being adequately protected. 2018 marked an important step forward for Mary’s fight to have the Music Modernization Act (MMA) pass. Her vision came to fruition when the United States legislation signed the act into law on October 11, 2018. The act aims to modernize copyright-related issues for new music and audio recordings due to new forms of technology like digital streaming which did not protect music recorded before February 15, 1972. Her advocacy for this act lies with herself and other legacy artists gaining fair compensation when their songs are played on digital radio stations.