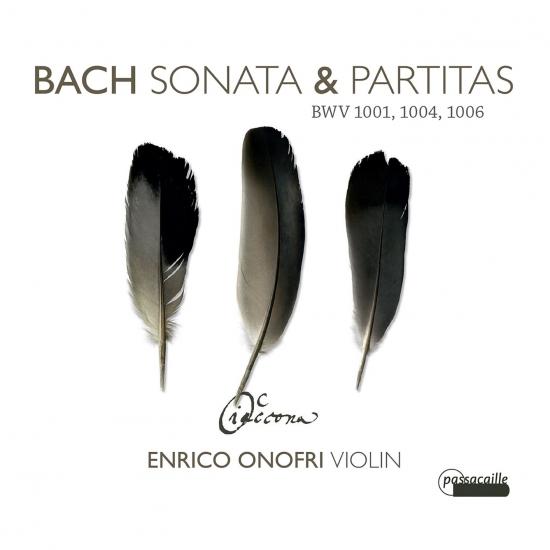 Johann Sebastian Bach’s Sei Solo for unaccompanied violin figure amongst the baroque works on which the performance traditions of the 19th and 20th centuries weigh most heavily. Rediscovered halfway through the 19th century after having been forgotten for more than a century, these works quickly entered the repertoire of works performed by violinists during the Romantic period: from that moment onwards, layer upon layer of performance glosses were imposed on these works, resulting in the monumental performances of them given by the great violinists of the 19th century. These influences have marked the Solo until today. A historically informed performance — or one that is at least the closest possible to how the work would originally have been performed according to the information that we currently possess — should therefore be tasked with removing these glosses; such additions, however, have been so frequently applied and taught that the majority of today’s violinists find great difficulty in removing them.
Enrico Onofri, violin 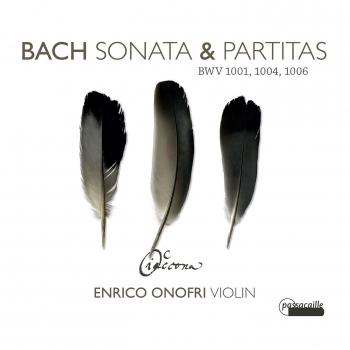 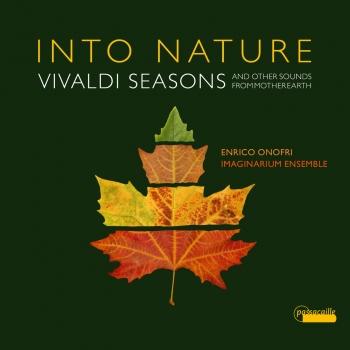 Into Nature - Vivaldi Seasons and Other Sounds from Mother Earth 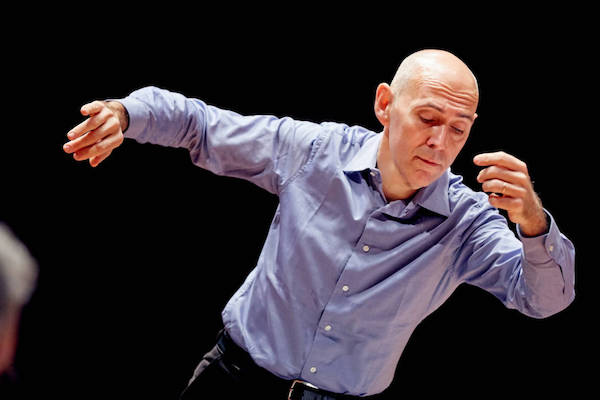 Enrico Onofri
was born in Ravenna, Italy. His career began with an invitation from Jordi Savall to be the concertmaster of La Capella Real. Very soon he found himself working with groups such as Concentus Musicus Wien, Ensemble Mosaiques and Concerto Italiano. From 1987 to 2010 he was the concertmaster and soloist of Il Giardino Armonico.
In 2002 he entered upon a conductor's career, which has brought him great critical acclaim and numerous invitations from orchestras and festivals in Europe, Japan and Canada. From 2004 to 2013 he was the principal conductor of Divino Sospiro and since 2006 he has been a principal guest conductor with Orquesta Barroca de Sevilla. He has conducted ensembles such as Camerata Bern, Festival Strings Lucerne, Kammerorchester Basel, Orchestra Ensemble Kanazawa, Cipango Consort Tokyo, Real Orquesta de Sevilla, Orchestre de Clermont Ferrand, Orchestre de l’Opéra de Lyon, Orquesta Sinfonica de Galicia and more.
He founded the chamber group Imaginarium Ensemble to perform the Italian baroque repertoire.
Enrico Onofri has performed in the world’s most famous concert halls including the Musikverein and Konzerthaus in Vienna, Mozarteum in Salzburg, Philarmonie and Unter den Linden Opera in Berlin, Alte Oper in Frankfurt, Concertgebouw in Amsterdam, Teatro San Carlo in Naples, Carnegie Hall and Lincoln Center in New York, the Wigmore Hall and Barbican in London, Tonhalle in Zurich, Théâtre des Champs-Elysées and Théâtre du Châtelet in Paris, Auditorio Nacional in Madrid, Oji Hall in Tokio, Osaka Symphony Hall, Colon in Buenos Aires, alongside artists like Nikolaus Harnoncourt, Gustav Leonhardt, Christophe Coin, Cecilia Bartoli and Katia and Marielle Labèque.
Many of Enrico Onofri’s recordings with Teldec, Decca, Astrée, Naive, Deutsche Harmonia Mundi/Sony, Passacaille, Nichion, Winter&Winter, Opus111, Virgin, Zig Zag Territoires etc., have been awarded prestigious international prizes, such as the Gramophone Award, Grand Prix des Discophiles, Echo-Deutsche Schallplattenpreis, Premio Caecilia, Premio Fondazione Cini of Venice, La Nouvelle Academie du Disque and numerous Diapason d’Or, Choc de la Musique, 10 de Répertoire des disques compacts. His concerts have been broadcast by European, American, Asian and Australian networks.
Enrico Onofri has been the professor of baroque violin and interpretation of baroque music at the Conservatorio Bellini in Palermo since 2000. He has been invited to give master classes throughout Europe, Canada and Japan, has been tutor and invited conductor with the European Union Baroque Orchestra and has been invited in 2011 to give a master class at the Juilliard School in New York.