The Women Who Raised Me Kandace Springs 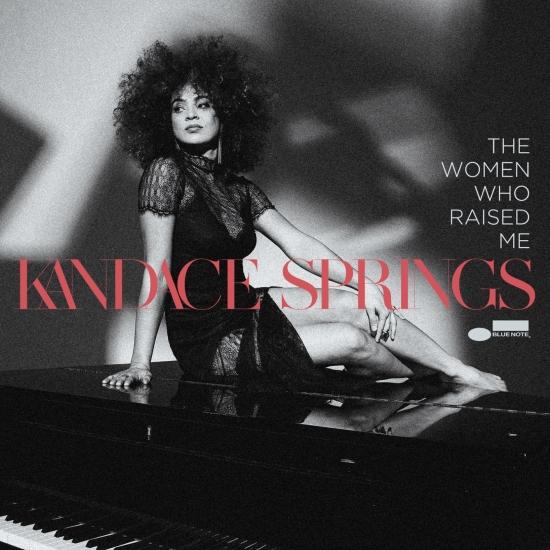 Info for The Women Who Raised Me 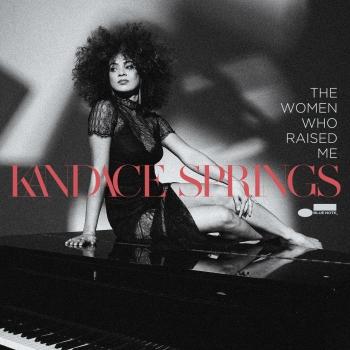 The Women Who Raised Me 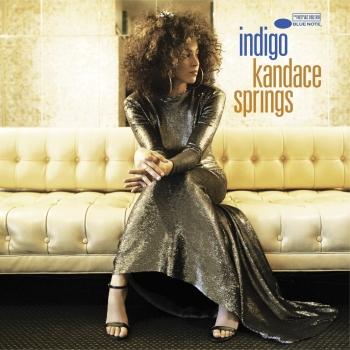 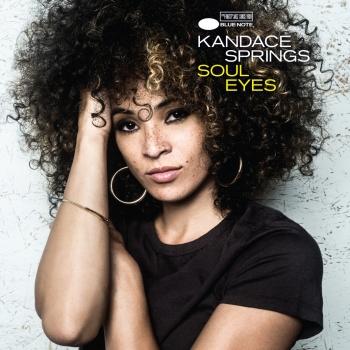 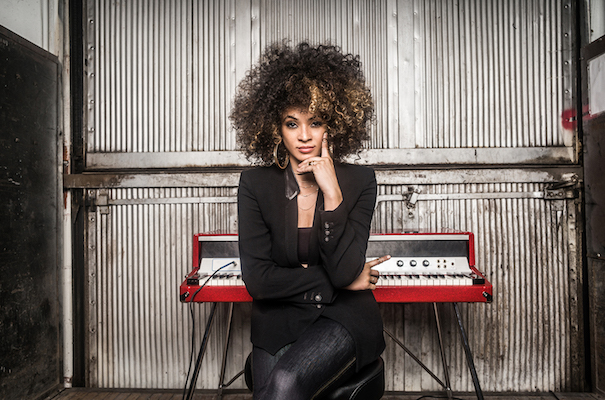 Kandace Springs
Every so often a new singer emerges who’s able to assimilate multiple musical touchstones and still come off sounding remarkably fresh and unburdened by the past. Kandace Springs is one of those artists. The 27-year-old, Nashville-based singer, songwriter and pianist counts such stylists as Billie Holiday, Ella Fitzgerald, Nina Simone, Roberta Flack and Norah Jones as her heroes, but as evidenced by her sparkling full-length Blue Note Records debut, Soul Eyes, Springs mimics none of them. Instead Springs allows her comely alto to become a conduit that touches upon soul, jazz and pop while transforming those aforementioned influences into a personalized sound that reveals itself effortlessly. “The artists who have inspired me the most all sang so naturally,” Springs says. “That helped me find my own sound.” Springs’ journey to discovering her uniqueness didn’t happen overnight. In fact, her 2014 self-titled debut EP had a decidedly contemporary R&B/hip-hop bent with production by Pop & Oak (Rihanna, Nicki Minaj, Miguel). The EP was incredibly well-received and led to TV performances on Late Show With David Letterman, Jimmy Kimmel Live and The Tonight Show Starring Jimmy Fallon, as well as appearances at the Afropunk and Bonnaroo festivals. As amazing an experience as that was, as Springs got ready to record her album she couldn’t shake the feeling that she wasn’t yet singing her true self. Conversations with her longtime producers Carl Sturken and Evan Rogers led to soul searching and rethinking her musical direction. Eventually Springs returned to a more spacious, organic sound that channels her earlier jazz influences as well as her Nashville upbringing. Also during this period, Springs attracted the attention of Prince, who heard her makeover of Sam Smith’s “Stay With Me” on the website Okayplayer. The music icon invited her to perform with him at Paisley Park for the 30th anniversary of Purple R...