A Head Full Of Dreams Coldplay 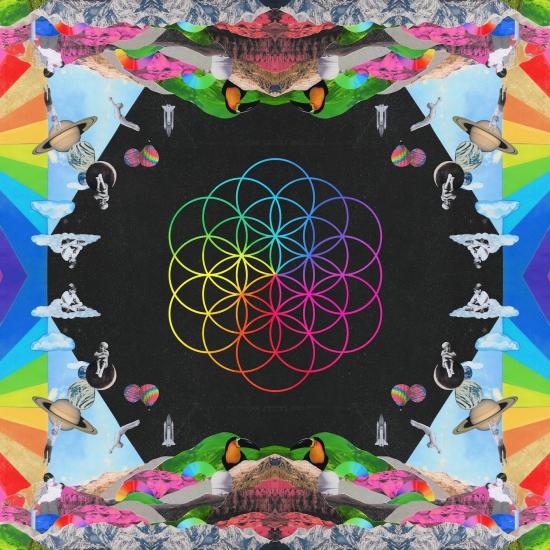 Info for A Head Full Of Dreams

Coldplay release their seventh album, A Head Full Of Dreams. The album, recorded in Malibu, LA and London, was produced by Norwegian duo Stargate together with the band’s long-time collaborator Rik Simpson. It features more guests than any previous Coldplay record, with Beyoncé, Noel Gallagher, Tove Lo and Merry Clayton among those appearing across its 11 tracks (12 if you count the buried treasure of the hidden track X Marks The Spot).
A Head Full Of Dreams is the widescreen follow-up to 2014’s fragile and lovelorn Ghost Stories, Coldplay’s sixth consecutive worldwide chart topper, award winner and multi-million seller. The band chose not to tour Ghost Stories and headed straight back into the studio to record A Head Full Of Dreams.
Revitalised, they’ve made an album that’s bursting with energy, colour and big, life-affirming moments such as the deliciously ebullient first single Adventure Of A Lifetime and the rocket-powered Hymn For The Weekend.
Guy Berryman, bass
Jonny Buckland, guitar
Will Champion, drums
Chris Martin, lead vocals, piano
Recorded Summer 2014 – Autumn 2015 at Henson Recording Studio (Malibu, California) AIR Studios (London, England) The Bakery and The Beehive (London, England)
Produced by Digital Divide, Daniel Green, Rik Simpson, Stargate
Please Note: We offer this album in its native sampling rate of 48 kHz, 24-bit. The provided 96 and 192 kHz version were up-sampled and offers no audible value!