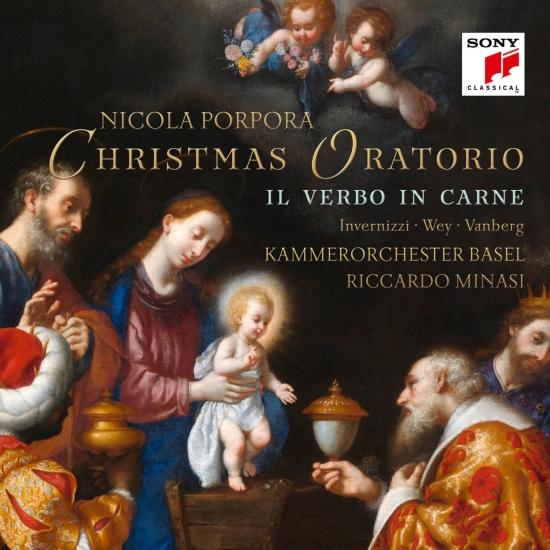 Porpora: Christmas Oratorio - Il verbo in carne is the new album from the sensational Kammerorchester Basel which rediscovers the exceptional Christmas oratorio which made it’s premiere 271 years ago. Under the direction of Riccardo Minasi, the Kammerorchester Basel—alongside excellent singers Terry Wey, Martin Vanberg and Roberta Invernizzi—shine light on this beautiful masterpiece from the Neapolitan School which was first heard in 1947. This recording showcases the most outstanding parts of the Christmas oratorio. This oratorio tells the story of Christmas through the use of unique allegorical figures. These are Peace, humanity, Justice and Truth. The Kammerorchester Basel is one of the worlds leading chamber orchestras with a worldwide presence.
Roberta Invernizzi, soprano
Terry Wey, counter-tenor
Martin Vanberg, tenor
Kammerorchester Basel
Riccardo Minasi, conductor 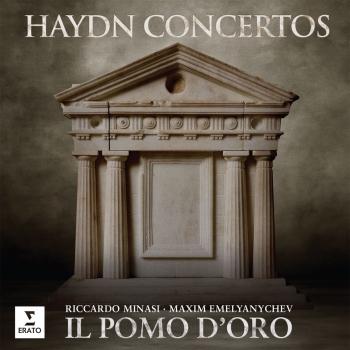 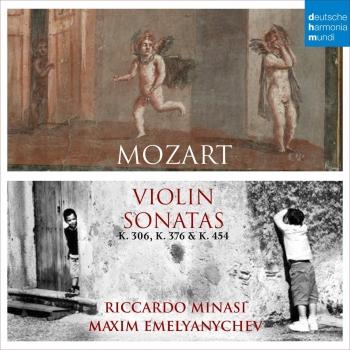 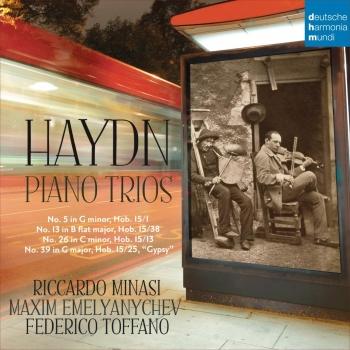 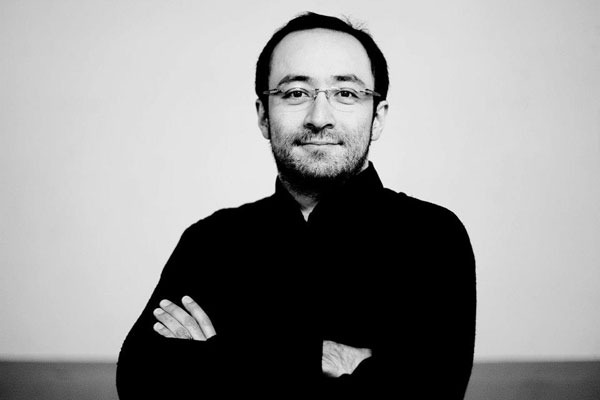