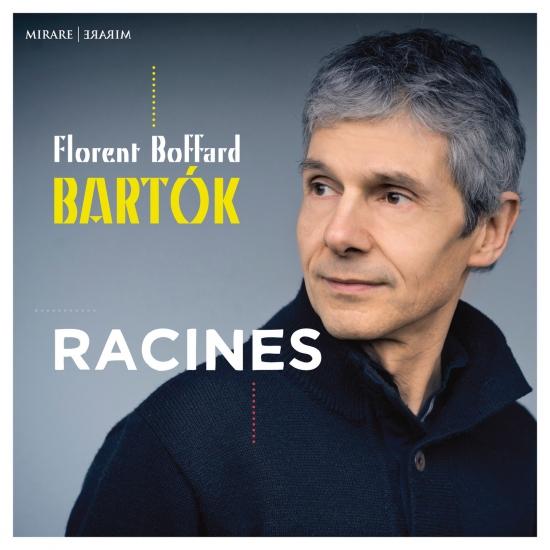 Although he is regarded as a major composer of the twentieth century, Bartók himself attached equal importance to his career as a pianist and to his study of folk music. His piano works lie at the intersection of these three activities. These pieces were often the laboratories for his stylistic advances; but every bar of them exudes the folklore of Central Europe and the Hungarian composer's love for nature.
Florent Boffard, paino 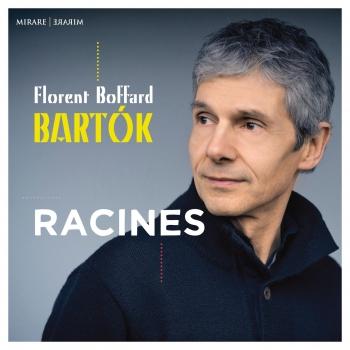 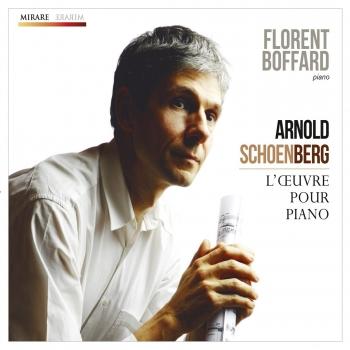 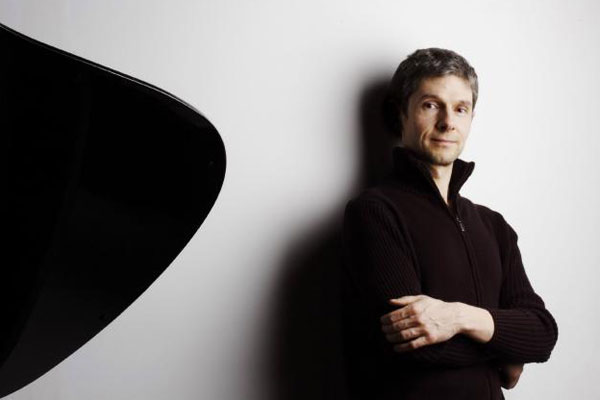 Florent Boffard
began his musical studies at the National Conservatory of Lyon at age twelve. He went on to study at the National Superior Conservatory of Paris, where he won the “Premier Prix de Piano” and the “Premier Prix de Musique de Chambre”. He continued his studies in piano, harmony, counterpoint and accompaniment at the Conservatory, where his teachers included Yvonne Loriod, Geneviève Joy and Germaine Mounier. In 1982, he won the International Claude Kahn Piano Competition in Paris and in the following year won the International Vianna da Motta Piano Competition in Lisbon.
From 1988 to 1999, Florent Boffar was soloist of the Ensemble InterContemporain, where he worked with several of today’s most prominent composers, including Boulez, Donatoni, Ligeti… His discography includes Boulez’s Structures for two pianos with Pierre-Laurent Aimard (DGG), Berio’s Sequenza for piano (DGG), Bartok’s 2nd Sonata for violin and piano with Isabelle Faust (Harmonia Mundi) as well as a CD dedicated to Debussy and Bartok’s “Etudes pour piano” (Harmonia Mundi).He has played in numerous Festivals, including those of Salzburg, Berlin, Bath, Brussels, Holland Festival, Aspen, Kuhmo, La Roque d’Anthéron, Musica in Strasbourg with the Philharmonisches Orchester Freiburg…, and he has performed under such conductors as Pierre Boulez, Simon Rattle, Leon Fleisher, David Robertson… In 2001, Florent Boffard received the Belmont Prize from the Forberg-Schneider Foundation (Munich), for his commitment to the contemporary music.
In 1997, Florent Boffard was appointed professor at the National Superior Conservatory of Music in Paris. He teached at the Musikhochschule in Stuttgart. Since 2009, he has been appointed professor at the National Superior Conservatory of Music in Lyon.
In 2013, Florent Boffard starts a collaboration with Mirare. Their first achievement is the release of the CD of Shoenberg's "Works for solo piano"and an exclusive DVD.