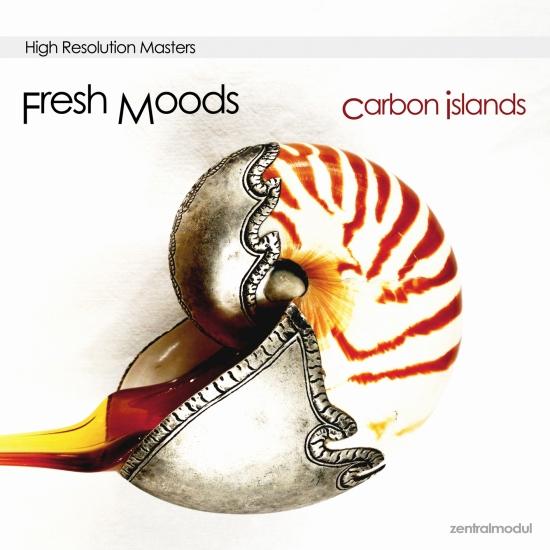 With 'Carbon Islands', Peter Haubfleisch releases the fifth album of his project Fresh Moods. As early as 1996, the producer drew attention with titles such as 'Rhythmbreeze' and 'Shiny Cage' in the successful TV format Space Night. Accordingly, the expectations of 'Carbon Islands' are very high, as the release of its predecessor 'Exhale' lies already 7 years in the past.
Haubfleisch did not intend 'Carbon Islands' as a mere collection of individual tracks. In fact, it is a concept album, a coherent whole, whose tracks complement each other but are also meaningful on their own. Full of details and diverse, yet efficient and not lost in exaggerated playfulness, the eleven tracks move within their own musical cosmos between ambient and chillout.
You can rather feel than hear that 'Carbon Islands' is inspired by electronic, acoustic, and classical music as it moves in a constant yet timeless stream. In doing so, now and again organic tones rise like islands out of the ubiquitous deep river of sound.
It is a skilful balancing act between a relaxing atmosphere and an exciting musical journey.
'Carbon Islands' brings the whole genre to the level of sonic quality it deserves. The album is released exclusively in 96kHz, 24 bit quality on HIGHRESAUDIO.
Haubfleisch has not just recently begun to set value on heightened sound quality. Yet after one year's work on 'Carbon Islands', the respect - all too often supposedly lost - towards the music, the dynamics, and the sound is even more of a top priority than in the last 13 years.
The decision to shun regular download portals and compressed formats first is a consistent statement that underlines the significance of and need for artists such as Peter Haubfleisch. With 'Carbon Islands', electronic music takes another step from purely functional music towards a mature and conscious listening experience.
Peter Haubfleisch, all instruments
Patricia Leidig, vocals
All tracks written & produced by Peter Haubfleisch
Carbon Islands written by Peter Haubfleisch & Patricia Leidig 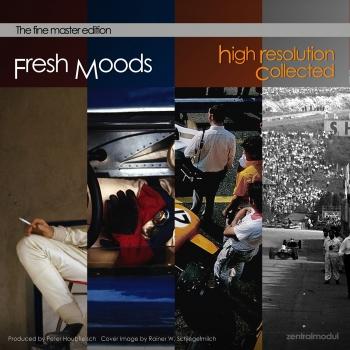 Peter Haubfleisch aka 'Fresh Moods'
Peter Haubfleisch's pleasantly understated electronic music has cropped up on labels such as Ultils, Planet Vision, Hoerspielmusik, Suburban Nightz, and most commonly, Elektrolux. Mazarine and Ultratubes are his dance floor aliases, while he reserves his Fresh Moods moniker for the alternative ambient he is most famous for. As Fresh Moods, Haubfleisch followed up his 1997 debut with 2000's Swerve and 2002's Love. Death. Angels, from which Alfa Romeo chose 'Decisions I Made' for their German TV advertising campaign. With its broad range of style and tempo from minimal 2-step and house to squelchy ambient acid to sexy downtempo electro, it's no surprise that Haubfleisch's harmonic electronic has become the soundtrack for Balearic mornings chilling on the beach.