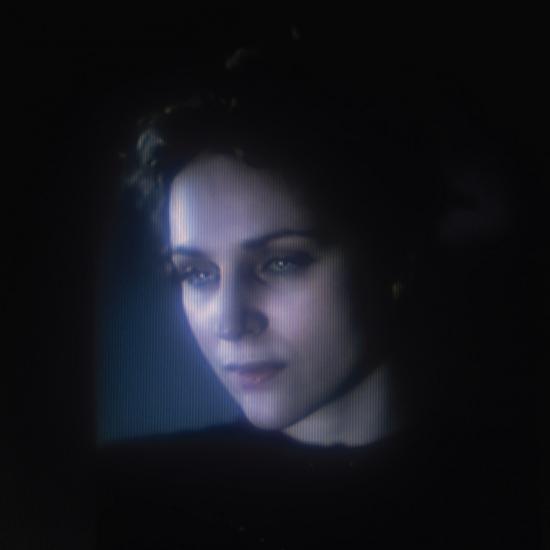 For almost a decade, Agnes Obel has been one of the most independent and original artists in contemporary music. Now she has returned with new music, releasing the enchanting single "Island Of Doom", ahead of the release of her highly anticipated new album Myopia.
Following the same principles as with her previous albums (Philharmonics, Aventine and Citizen Of Glass), which she completed as a one-woman project in her own Berlin home studio, Obel has been under self-imposed creative isolation with the removal of all outside influences and distraction in the writing, recording and mixing process for Myopia. “The albums I’ve worked on have all required that I build a bubble of some kind in which everything becomes about the album.”
“For me the production is intertwined with the lyrics and story behind the songs,” says Obel. This is precisely what makes her music so compelling and the same is true with Myopia. “Paradoxically, for me I need to create my own myopia to make music.” Obel was experimenting with techniques of recording processing, warping and pitching down vocals, strings, piano, celesta and lutheal piano, finding ways to melt these elements together to become one and twisting them in a way that you feel at home within the sound she conjures throughout the record.
Although Obel’s music can often curate a monologue of modern-day dystopian-esque news stories that we are all now subject to, the contents of ‘Island Of Doom’ are much more personal, as she explains: “The song is made up of pitched-down piano and cello pizzicato and vocals, all choirs are pitched down and up… In my experience when someone close to you dies it is simply impossible to comprehend that you can’t ever talk to them or reach them somehow ever again. They are in many ways still alive because in your consciousness nothing has changed, they’re still there with everyone else you know.”
Agnes Obel 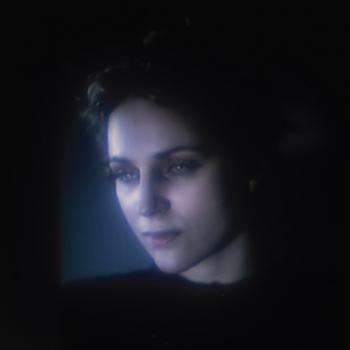 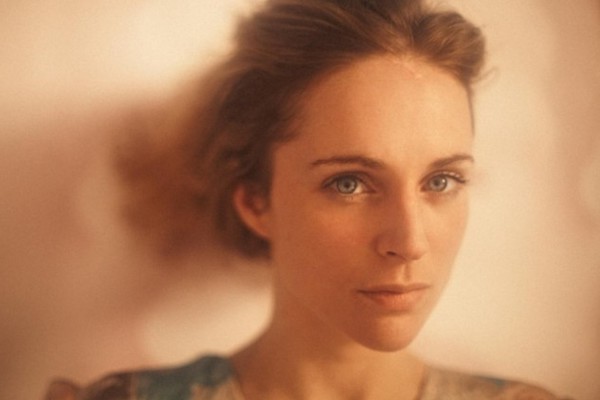 Agnes Obel
A Berlin-based, Danish-born singer/songwriter and classically trained pianist with an elegant and elastic voice, Agnes Obel's poised and melancholic chamber pop draws from the same atmosphere-heavy well as cinematic spellcasters like Antony & the Johnsons and Lisa Hannigan, but with a succinct aura of Scandinavian refinery. Her evocative blend of classical, pop, jazz, and electronic music found success in Europe on the strength of the platinum-selling Philharmonics and Aventine. Her ambitious 2016 release, Citizen of Glass, which introduced ghostly electronics, voice modulation, and a late-'20s monophonic synthesizer called a Trautonium into the mix, helped to establish her overseas as well.
Born Agnes Caroline Thaarup Obel on October 28, 1980, she took up the piano at a very young age, honing her craft amidst the strains of Bartok and Chopin emanating from the fingers of her musician mother. She later drew inspiration from the work of Swedish jazz pianist Jan Johansson, and it was between those two worlds that her own sound began to emerge. Citing influences as diverse as PJ Harvey and Claude Debussy, and drawing comparisons to the likes Ane Brun, Eva Cassidy, and Joni Mitchell, Obel's 2010 debut, Philharmonics, was written (with the exception of a cover of John Cale's "I Keep a Close Watch"), performed and produced by the artist herself. Pure, austere, and remarkably poised, the pristine mix of instrumentals and atmospheric, melancholy balladry was both a critical and commercial success, especially in her native Denmark, where the record went double platinum. Composed, produced, arranged, and mixed by Obel herself at Chalk Wood Studios, 2013's impressionistic Aventine was another commercial success, charting in nine countries. For her much-anticipated third studio album, 2016's transparency-themed Citizen of Glass, Obel experimented with vintage synthesizers, as well as her own voice, which is at times heavily modulated. The LP earned Obel the Album of the Year award from the Independent Music Companies Association. In 2018 she inked a deal with Deutsche Grammophon and curated a Late Night Tales compilation. 2020 saw Obel release her fourth full-length effort, Myopia, which was entirely self-recorded. (James Christopher Monger, AMG)