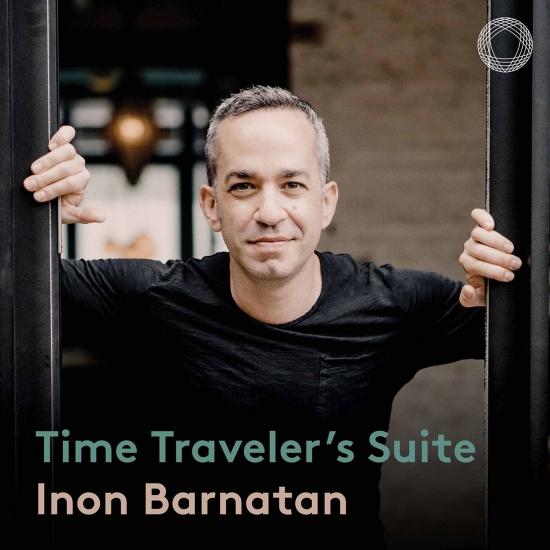 On his third PENTATONE album Time Traveler’s Suite, pianist Inon Barnatan redefines our notions of the suite by taking us on a journey through time and space, from Baroque pieces by Bach, Handel, Rameau and Couperin to more recent works by Ravel, Barber, Adès and Ligeti. The program culminates in Brahms’s ingenious Variations and Fugue on a Theme by Handel.
Inon Barnatan is one of the most admired pianists of his generation (New York Times). His complete recordings of Beethoven’s piano concertos together with the Academy of St Martin in the Fields and Alan Gilbert were released on PENTATONE in 2019 and 2020.
Inon Barnatan, piano 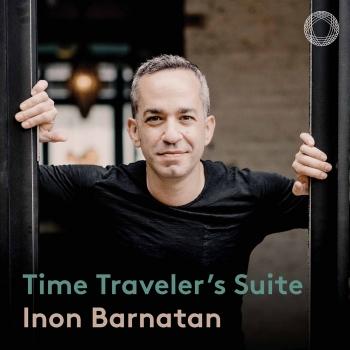 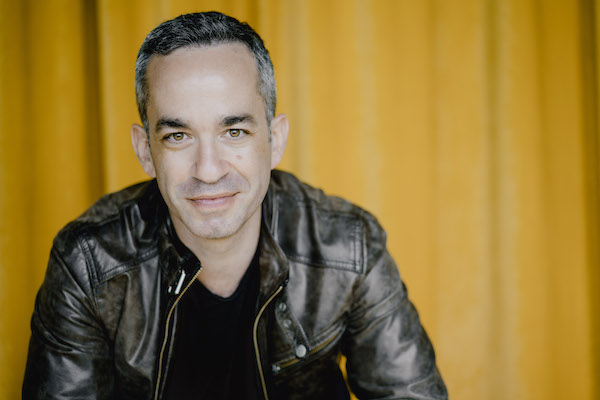 Inon Barnatan
“One of the most admired pianists of his generation” (New York Times), Inon Barnatan has established a unique and varied career, equally celebrated as a soloist, curator and collaborator. Barnatan is a regular soloist with many of the world’s foremost orchestras and conductors, and served as the inaugural Artist-in-Association of the New York Philharmonic for three seasons. During the pre-pandemic period of the 19/20 season Inon played with the symphony orchestras of Minnesota, Dresden, Barcelona, Stockholm, Ottawa, Innsbruck, Tenerife and Los Angeles, recreated Beethoven’s legendary 1808 concert with the Cincinnati Symphony, and finished recording the complete Beethoven piano concertos with Alan Gilbert and the Academy of St. Martin in the Fields, released by the Pentatone label in 2020. When public concerts stopped during the pandemic, Inon recorded concert films and streamed performances with numerous orchestras, including the Boston, Pittsburgh, Atlanta, Detroit, New Jersey and San Diego symphony orchestras, conducted Mozart and Beethoven concertos from the keyboard with the Seattle Symphony, performed the US premiere of Matthias Pintscher’s piano concerto with the New World Symphony, and played numerous recitals and chamber music performances online. The coming season sees his return to the Chicago Symphony and London Philharmonic, his debuts with the Liverpool Philharmonic and Montreal Symphony orchestras, and the Pentatone release of his “Time-Traveler Suite” album, a program merging Baroque movements by Bach, Handel, Rameau and Couperin with movements by Ravel, Ligeti, Barber and Thomas Adès to create a unique baroque-inspired suite, culminating in Brahms’ Variations on a theme by Handel. The recipient of the Avery Fisher Career Grant and Lincoln Center’s Martin E. Segal Award, Barnatan is also a sought-after recitalist and chamber musician, and in 2019 he embarked on his first season as music director of La Jolla Music Society’s Summerfest in California, one of the foremost music festivals in the US. In the 19/20 season he played solo recitals at Carnegie’s Zankell Hall and London’s Wigmore Hall and reunited for a European tour with his frequent recital partner, cellist Alisa Weilerstein. Passionate about contemporary music, he has commissioned and performed works by many living composers, premiering pieces by Thomas Adès, Sebastian Currier, Avner Dorman, and Andrew Norman, among many others.
"a complete artist: a wonderful pianist, a probing intellect, passionately committed, and a capable contemporary-music pianist as well.” (Alan Gilbert, Music Director, New York Philharmonic)