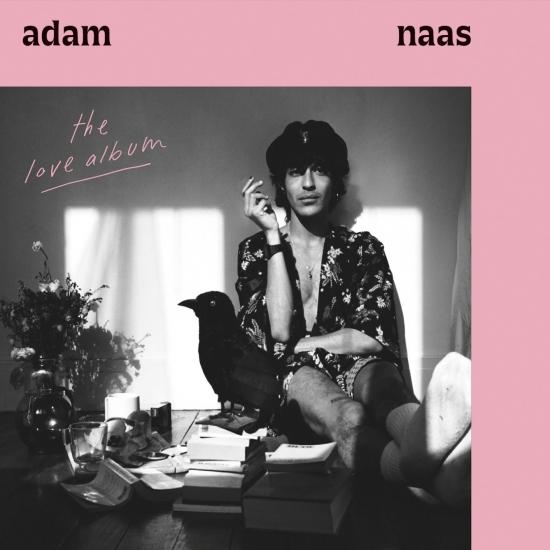 Info for The Love Album

Adam Naas may only be 24, but his soul-man voice is one such phenomenon. That fact did not escape the band AaRON, who invited him to guest at their concerts.
Right from his first song, Fading Away, he caught the attention of Les Inrocks and Clique.tv. The Frenchman’s style – a somberly romantic, contemporary dark soul that never stops posturing or excessive effects – makes a powerful impression. Adam Naas bares his soul simply, discreetly and fearlessly. Each line of his lyrics delves deeply into the most anguished and intense of feelings, and he has a tremendous capacity for honesty. Writing his music himself, he transmutes his personal experiences into universal emotions (love, fear, disquiet, hope…). So with just a few nostalgic and compelling, melancholic and radiant songs, he has defined his art: a personal, intimate, startlingly sincere soul-pop.
Yet the Parisian bears little resemblance to the formulaic ‘doomed artist’. More than anybody, he is amused by the idea. “For a while, I thought of calling myself Corbeau (Crow),” he explains ironically. In fact, a black eagle would be a far better symbol as just a moment spent watching the video of Fading Away or his live performances proves.
From the very first notes, the majestic bird takes wing… Adam Naas soars, borne up by the winds of soul, folk, pop and indie rock. Those genres fill him with energy as he makes each one his own, turning from an upbeat number (the exhilarating Downtown) to a gospel invocation (the very personal You Should Know). His deep, sensual voice caresses the skin; carnal, it lasciviously plunges deep into the body. His world is a black hole of sensations and sentiments, as attractive as they are disturbing.
His love affair with music was not predestined. “I didn’t start singing before I could walk,” he smiles, “and there were no musicians in my family. But I was raised on Nina Simone – my mother listened to her a lot – and the music my elder brother played.” Adam Naas was a great fan of Sister Act II and its young singer Lauryn Hill – in fact, he grew up with her cult album, The Miseducation of Lauryn Hill. He also enjoyed singing backing vocals to Destiny’s Child tracks. A self-taught artist, he felt the music before he analyzed it.
When he first heard A Change Is Gonna Come – Sam Cooke’s breathtaking 1964 anthem to civil rights – it was a revelation. “I realized that if I were going to make music, it would have to be just as intense and honest.” He was equally impressed by the electronic productions of The XX and James Blake, whose coherency fascinated him. Very soon, music became his means of communication and self-expression. Today, the curious young man (he graduated from high school in sciences and studied economics to “understand the world better”) freely embraces his lucid romanticism. The shy boy has become a superb crooner, projecting a charm and appeal of which only he seems unaware. 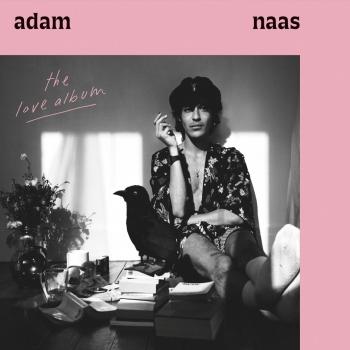 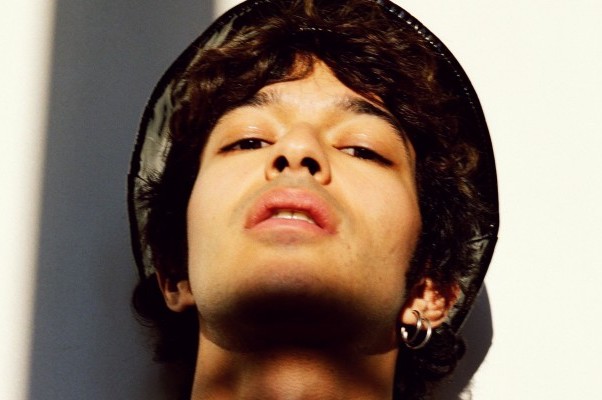 Adam Naas
Some voices sweep everything away before them. They set the senses on fire and raise goosebumps. Adam Naas may only be 24, but his is one of those voices. Revealed in 2015 with the title “Fading Away”, he navigates a delicate path on the frontiers of soul, pop, and electro. Adam Naas reveals his soul, simply, with humility but without fear. This self-taught French singer composes his own music, transforming his personal experiences into universal emotions. His self-titled EP is disconcertingly sincere, and navigates between catchy beats (“Downtown”) and gospel incantations (“You Should Know”). Among his influences he cites the voices of Nina Simone, Ella Fitzgerald, and Lauryn Hill, but also the electronic productions of James Blake. In Montreux, Adam Naas will be walking in the footsteps of his idols.