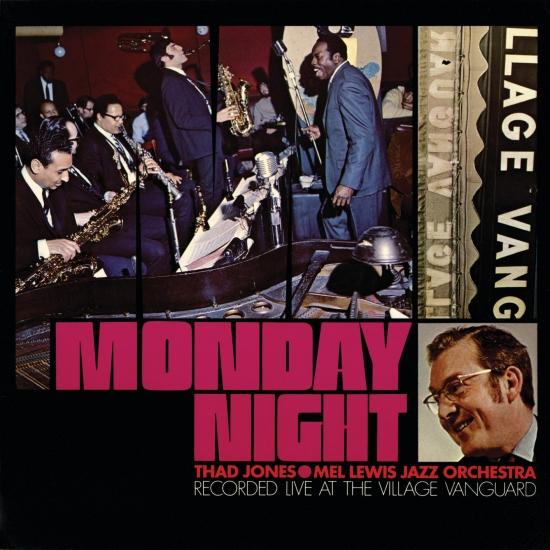 Info for Monday Night (Live At The Village Vanguard / 1968 - Remastered)