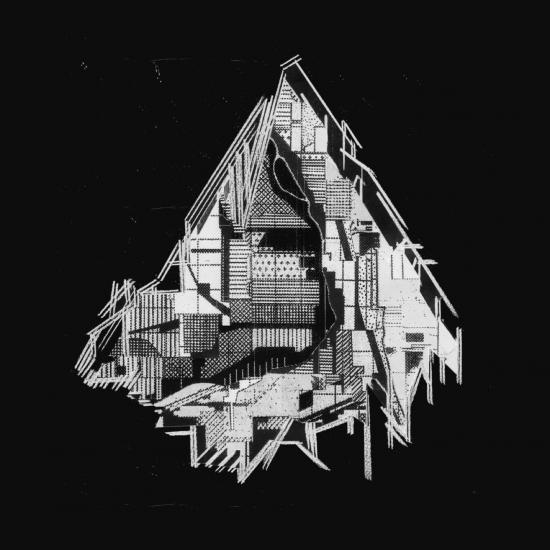 It was February 5, 2007 when Erased Tapes Records was officially registered. To recognise this day and to thank YOU all for the continuous support you’ve given us, we have set up a number of events and releases, beginning with a label night at this year’s Great Escape Festival and the release of Erased Tapes Collection IV.