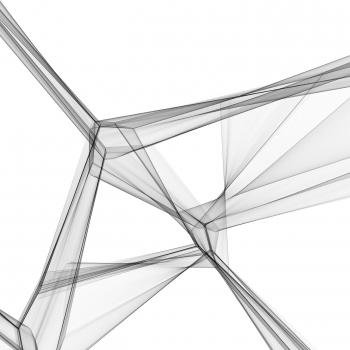 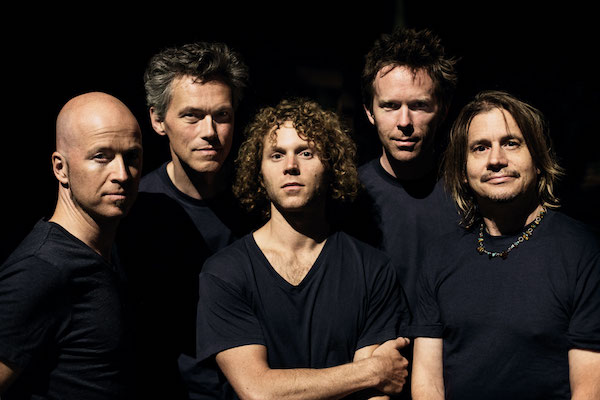 Perfect Beings
In November of 2012 Luley approached Hurtgen about collaborating on a progressive rock project. It was Luley's intention to create an album that honored the style and live musicality in traditional Prog rock mediums. Hurtgen, a fresh songwriter transplant to California via Nashville, TN, agreed and began writing sketches for a concept album based on author Suhail Rafidi's novel, TJ & Tosc. Over the course of 2012 and 2013 Luley and Hurtgen composed and orchestrated the Perfect Beings Project.
With the help of drummer Dicki Fliszar, keyboardist Jesse Nason, and bassist Chris Tristram, the five players began rehearsing the songs to record a live record in the same fashion as the Progressive Rock acts of the Golden Era. In April, 2013 with the help of engineer Julian David, the band recorded Perfect Beings in a span of 3 weeks at My Sonic Temple studio in Los Angeles.
In late 2015 their sophomore album was released to high critical acclaim. The band saw the departure of Dicki Fliszar in early 2016 as a challenge. They immediately started working on their third album. Fliszar was replaced by wunderkind Ben Levin in the fall of 2016.