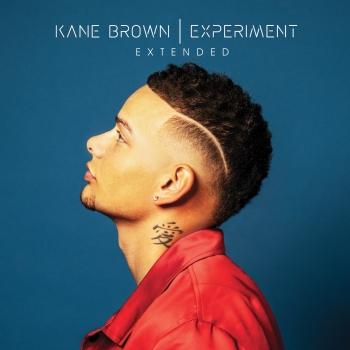 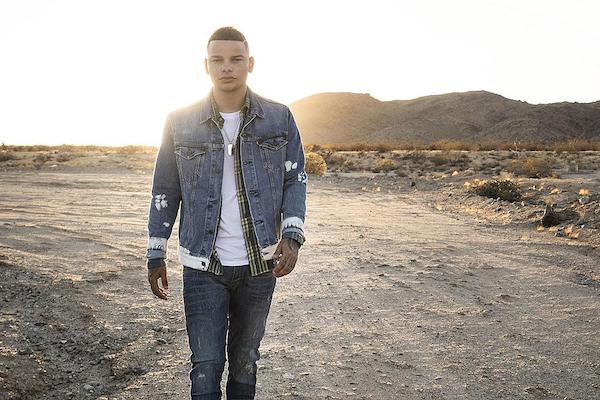 Kane Brown
With his No.1 Billboard 200 release, Experiment, Kane Brown became the only male country artist in more than 24 years to debut at the top of the Billboard 200, and only one of three country artists to top the Billboard 200 chart all year (2018). An “artist to pay attention to” and “the future of country”(Billboard), Brown was named a Breakthrough Artist of the Year by the Associated Press and one of “31 People Changing the South” (Time ). The AMA, ACM and People’s Choice Award winning and nominated artist is one of only five country acts with multiple 4X Platinum hits (joining Luke Bryan, Florida Georgia Line, Sam Hunt and Taylor Swift). Brown first topped the Billboard Top Country Albums chart with the release of his self-titled debut album (2016) and again with the release of Kane Brown Deluxe Edition (2017), which debuted at No. 1 on the Billboard Top Country Albums and Top 5 on Billboard 200. With his debut album, Brown made history by becoming the first artist to top all five Billboard country charts with his breakthrough No. 1 Top Country Album; No. 1 debuting Country Digital Song, the 4X Platinum “Heaven,” and No. 1 Country Airplay, Hot Country Song and Country Streaming Song, the 4X Platinum “What Ifs” featuring Lauren Alaina. Brown recently earned his fourth consecutive No. 1 single at country radio with “Good As You” off his album Experiment. Brown’s current single, “Homesick,” continues to rise on country radio charts simultaneously with his first Top 20 pop single, “One Thing Right,” a collaboration with internationally renowned DJ, Marshmello.