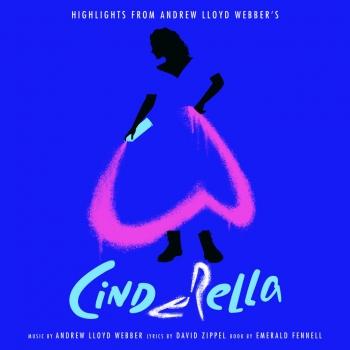 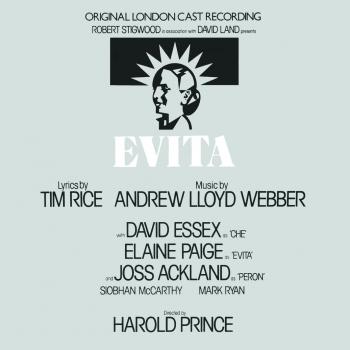 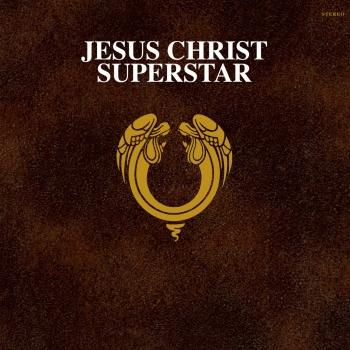 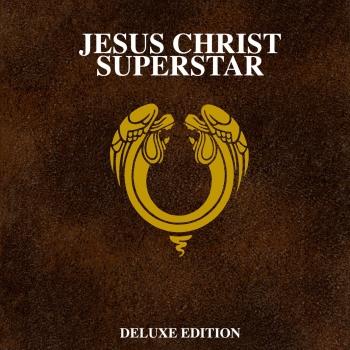 Andrew Lloyd Webber
is the composer of some of the world’s best-known musicals.
When Sunset Boulevard joined School Of Rock, Cats and The Phantom Of The Opera on Broadway in 2017, Andrew became the only person to equal the record set in 1953 by Rodgers and Hammerstein with four Broadway shows running concurrently. Other musicals he has composed include Aspects Of Love, Joseph and the Amazing Technicolor Dreamcoat, Jesus Christ Superstar, Evita and Love Never Dies.
As well as being knighted by Her Majesty the Queen in 1992 for services to the theatre throughout the world and being appointed Honorary Life Peer in 1997, Andrew's awards as a composer and producer include 7 Tonys, 7 Oliviers, 14 Ivor Novellos and an Oscar.