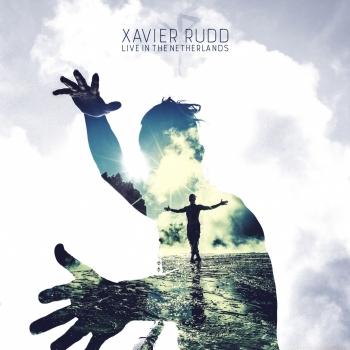 Live in The Netherlands (Live) 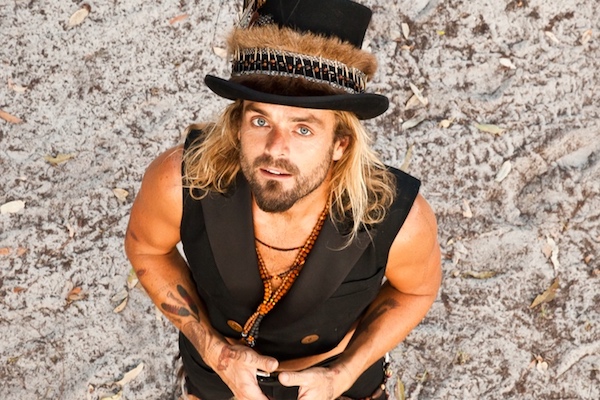 Xavier Rudd
Enthralling audiences with his ability to wield so many instruments at once, Xavier's 2002 debut album, To Let, introduced a sound that was a mix of guitars, yidakis (didgeridoos), stomp box and percussion, blues harp and vocals. Something distinctly new, yet tied back through time to the spirit of our ancestors. With a sound established, Xavier's 2004 sophomore album, Solace, was testament to the power of his songwriting abilities. Debuting in the top 20 of the ARIA charts, it was met as an instant classic; going Platinum and earning Xavier two ARIA nominations, with three of its songs – ‘Let Me Be’, ‘Shelter’ and ‘Solace’ – voted into triple j's Hottest 100.
Only a year later, Xavier was receiving his third ARIA nomination, this time for third album Food in the Belly. Celebrated for Xavier's abilities to effortlessly weave genres together - from the reggae sway of ‘The Mother’, to the irresistible tribal jam of ‘Manã’ - Food in the Belly impacted strongly in Australia and Europe, landing Xavier on the Dutch album charts for the first time and going on to be certified Platinum in Australia. Xavier's Gold-selling follow-up, White Moth, continued on this path of international success. Released in 2007 on Epitaph sister label ANTI-, White Moth reached #30 on the US Billboard charts and earned Xavier another ARIA nomination back home.
Nudging ahead of White Moth one spot to peak on the ARIA charts at #5, 2008's Dark Shades of Blue was Xavier's biggest musical departure, yet resulted in massive fan and critical acclaim. Gritty, dark and introspective, the album connected deeply with fans, and reintroduced Xavier as a formidable lap steel player. 2010's Koonyum Sun - recorded as trio Xavier Rudd and Izintaba - was a return to lighter shades. Featuring a new sound courtesy of a collaboration with bassist Tio Moloantoa and percussionist Andile Nqubezelo - yet abundant in the blues'n'roots charm of his earliest work - Koonyum Sun brought Xavier Rudd full circle.
Debuting at #2 on the ARIA charts, Xavier's 2012 album Spirit Bird was the triumphant pinnacle of his solo career to date – capturing the most beautiful aspects of his voice, his songs and his spirit. Led by the wonderfully delicate ‘Follow The Sun’, Spirit Bird saw Xavier Rudd yet again tour the world, bringing together old fans and new, regardless of their culture or country of origin. Inspired by the diversity he saw on his travels, for eighth studio album, 2015’s Nanna, Xavier formed the aptly named United Nations – a band of musicians from all corners of the earth, with a strong message of people coming together around the globe. This was the first time the renowned solo artist appeared in full band mode, adding another milestone to his already epic journey.
With a #1 iTunes single in the Netherlands and his music resonating throughout Europe like never before, Xavier embarked on a 28-date sold out tour in the European Summer of 2016. Playing a set list that read like a career retrospective over a solid two-hour show, he wowed audiences from the UK to the Netherlands with the energy and spirit he brought to the stage. Returning home with the recordings from these shows, there was a magic in them that felt like it needed to be shared with the world, so the Live in the Netherlands double album took shape for release around the world in April 2017.
Xavier Rudd’s diverse and acclaimed career is going from strength to strength, with his message of global togetherness, acceptance and respect as well as his dynamic musical connection gaining him over 700k combined online followers and further solidifying his place as one of Australia's greatest artists, activists and spirits.