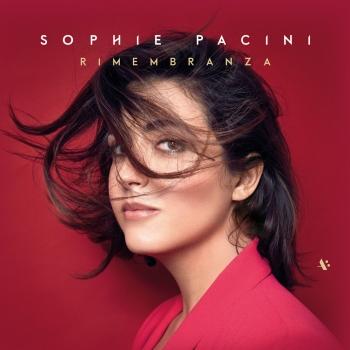 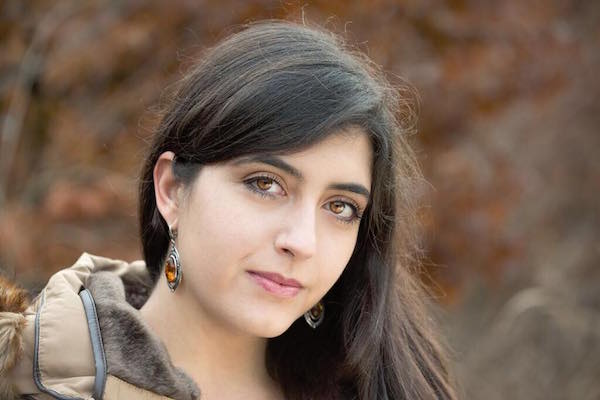 Sophie Pacini
Born in Munich in 1991, Pacini began her studies at the age of ten as a pupil of Karl-Heinz Kämmerling at the Salzburg Mozarteum, where she was accepted two years later by the newly founded Institute for Highly Gifted Students. From 2007 she continued her studies in master classes given by Pavel Gililov, completing her diploma in 2011 with honours. In 2010 she became acquainted with Martha Argerich, who invited her the following year to give a recital as part of the Martha Argerich Project in Lugano, and who has since become an important figure in the young pianist’s career.
As a soloist she has performed with orchestras including Camerata Salzburg, Lucerne Symphony Orchestra, Zurich Tonhalle Orchestra, Gewandhausorchester Leipzig, Dresden Philharmonic, Orchestra of the Maggio Musicale Fiorentino, Staatsphilharmonie Rheinland Pfalz, Tokyo Philharmonic, Mozarteum Orchestra Salzburg and Vienna Chamber Orchestra. Since 2013 Sophie Pacini has been supported by a scholarship from the Dortmund Mozart Society. In 2015 she received the ECHO Klassik Young Artist of the Year Award in the Piano category.