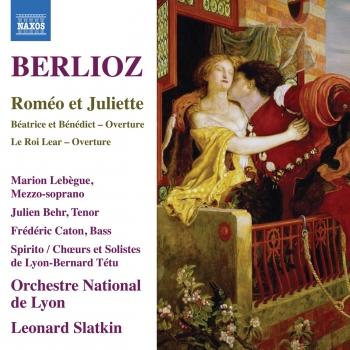 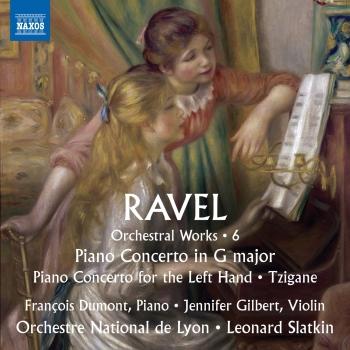 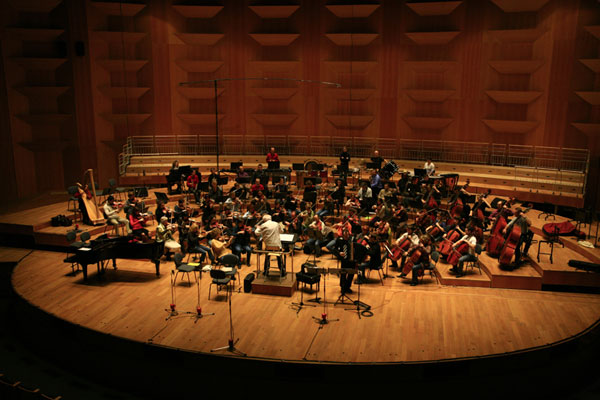 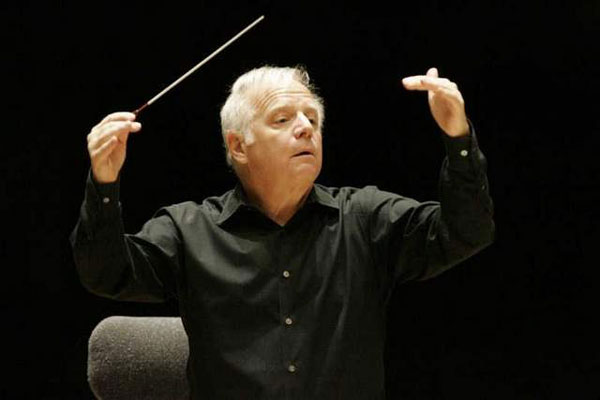 Orchestre National de Lyon
Offspring of the Société des Grands Concerts de Lyon, founded in 1905, the Orchestre National de Lyon (ONL) became a permanent orchestra with 102 musicians in 1969, with Louis Frémaux as its first musical director (1969-1971). From then on the orchestra was run and supported financially by the City of Lyon, which in 1975 provided it with a concert hall, the Lyon Auditorium. Since the Opéra de Lyon Orchestra was founded in 1983, the ONL has devoted itself to symphonic repertoire. Taking over from Louis Frémaux in 1971, Serge Baudo was in charge of the orchestra until 1986 and made it a musical force to be reckoned with far beyond its home region. Under the leadership of Emmanuel Krivine (1987-2000) and David Robertson (2000-2004), the ONL continued to increase in artistic stature and to receive international critical acclaim. Jun Märkl took over from him in September 2005 as musical director of the ONL. Leonard Slatkin has been musical director since September 2011.
Leonard Slatkin
Internationally renowned conductor Leonard Slatkin is currently Music Director of the Detroit Symphony Orchestra and of the Orchestre National de Lyon and Principal Guest Conductor of the Pittsburgh Symphony Orchestra. He is also the author of a new book entitled Conducting Business. His previous positions have included a seventeen-year tenure with the Saint Louis Symphony Orchestra, a twelve-year tenure with the National Symphony as well as titled positions with the BBC Symphony Orchestra, Cleveland Orchestra, Royal Philharmonic Orchestra, the Los Angeles Philharmonic at the Hollywood Bowl, Philharmonia Orchestra of London, Nashville Symphony Orchestra and the New Orleans Philharmonic. Always committed to young people, Leonard Slatkin founded the National Conducting Institute and the Saint Louis Symphony Youth Orchestra and continues to work with student orchestras around the world. Born in Los Angeles, where his parents, conductor-violinist Felix Slatkin and cellist Eleanor Aller, were founding members of the Hollywood String Quartet, he began his musical studies on the violin and studied conducting with his father, followed by training with Walter Susskind at Aspen and Jean Morel at The Juilliard School. His more than 100 recordings have brought seven GRAMMY® Awards and 64 GRAMMY® Award nominations. He has received many other honours, including the 2003 National Medal of Arts, France’s Chevalier of the Legion of Honour and the League of American Orchestras’ Gold Baton for service to American music.