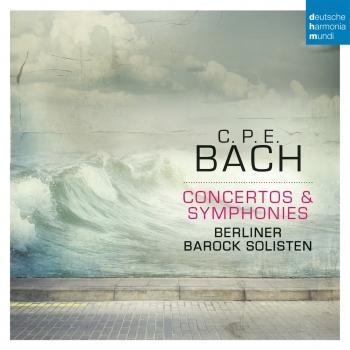 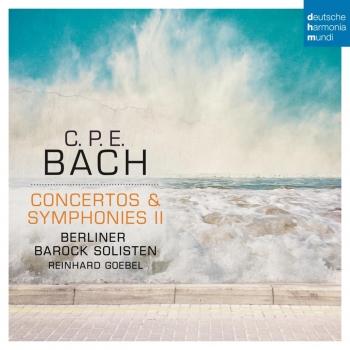 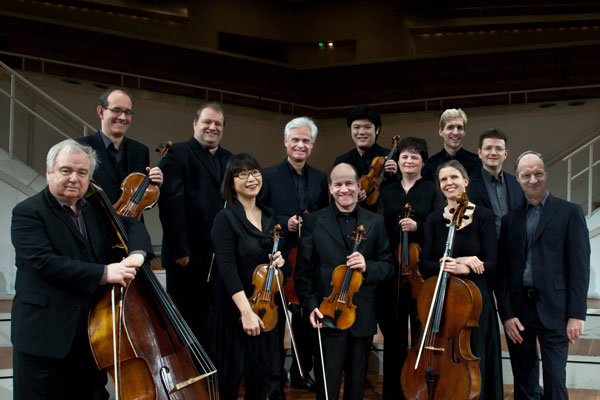 Berliner Barock Solisten
There are plenty of early music ensembles making the rounds nowadays. Many of them play quite appealingly, and some of them exhibit a topnotch standard of musicianship. However, only few of them display a level of artistic mastery akin to that of the Berliner Barock Solisten, founded in 1995 by Rainer Kussmaul and other prominent members of the Berlin Philharmonic. These musicians have joined their talents in creating a unique approach to the musical works of the 1600’s and 1700’s.
The “Berlin Baroque Soloists” not only do true honor to their name, since each one of them is a true bravura player. They also play on old but modernized instruments, using bows from different periods (depending on the work they are performing). Such flexibility, along with the ensemble’s exceptional homogeneity and the presence of leading early music soloists within its ranks, have contributed towards establishing this group’s leading position on the international scene. Just as their stylistic assuredness that permits them to practically “transfer” compositions from ages long past into our day and age, without damaging the historical veneer that covers them, nor ignoring the historical period in which they were written. Old sounds are thus heard with fresh ears. Works of the past are reconsidered in a new light – resulting in an interpretation that can be regarded as modern, yet certainly not ‘modernistic’; a style that spans the ages, fully valid both then and now. The Berliner Barock Solisten are capable of applying this approach to a number of composers, be it the creations of Italian masters, or the music of Telemann (for whom they have a special liking), that of Johann Sebastian Bach or of his contemporaries. For each individual piece they find a unique, inimitable tone.
Consistently applied over the last sixteen years, this unique approach to performance has led to a stupendous degree of recognition and approval on the part of audiences and critics alike. On concert podiums from Tokyo or Seoul to Berlin, from London to New York, from Paris to Shanghai as well as in a number of smaller towns – everywhere the Berliner Barock Solisten perform, they have left an indelible musical mark, ensuring that the ranks of their true fans are continually enlarged. Their programs are documented on numerous CD recordings whose exceptional quality has been widely acknowledged by music critics. Thus, the Berliner Barock Solisten were awarded a Grammy for their 2005 release of Bach cantatas, along with the German recording industry’s Echo Classic Prize for two successive CD’s featuring solo concertos by Telemann.
Such success can also be attributed to the outstanding artists who performed with the ensemble: singers such as Thomas Quasthoff, Christine Schäfer, Dorothea Röschmann, Christiane Oelze, Marc Padmore and Michael Schade, wind soloists of the likes of Emmanuel Pahud, Jacques Zoon, Albrecht Mayer, Jonathan Kelly, Maurice Steger, Michala Petri and Reinhold Friedrich, violinists such as Frank-Peter Zimmermann, Daishin Kashimoto and Daniel Hope as well as harpsichordist Andreas Staier.