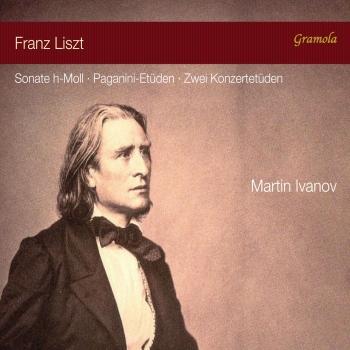 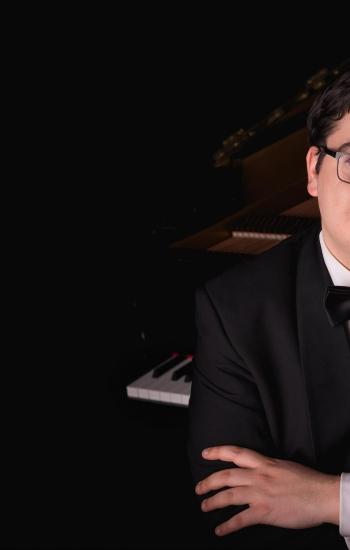 Martin Ivanov
The Bulgarian-born in 1990 as a son of a music family pianist Martin Ivanov began his piano education at the age of four.
His first teacher was his mother and later on he was inspired by numerous musicians and pedagogues, who took part in Ivanov's development as a concert pianist. Between 2001 and 2015 took participation in over 50 piano competitions worldwide.
Soon enough his talent was noticed by well-known influential people that supported him throughout his music education in Vienna.
In 2011 Ivanov met the bulgarian violinist Maria Ramalchanova. This encounter was fruitful both musically in the practiced form of the chamber music duo as well as privately with their marriage in 2015 and musical offspring. In 2016 Ivanov conducted extensive tours with 32 piano recitals to England, Austria, Germany and Hungary. In 2017 he made his debut at the Chopin Festival in Nohant, France.
The Waltzes of Frederic Chopin were the beginning of his collaboration with the largest music label in Austria "Gramola". In 2018 his second CD "Fantasiestücke und Novelletten" by Robert Schumann was also released and in 2019 - his 3rd (Liszt Sonata in b minor, Etudes).
In the same year he finished his concert pianist studies at the University for music and performing arts in Vienna.