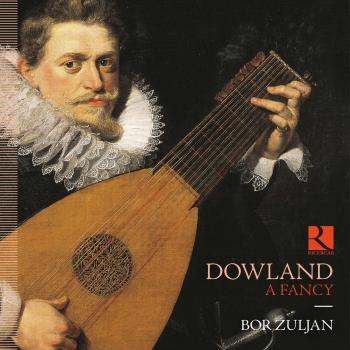 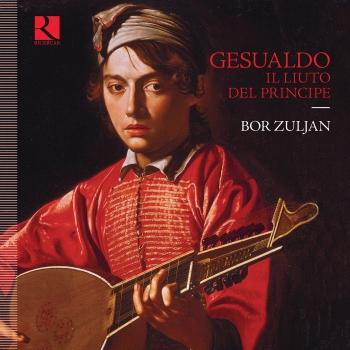 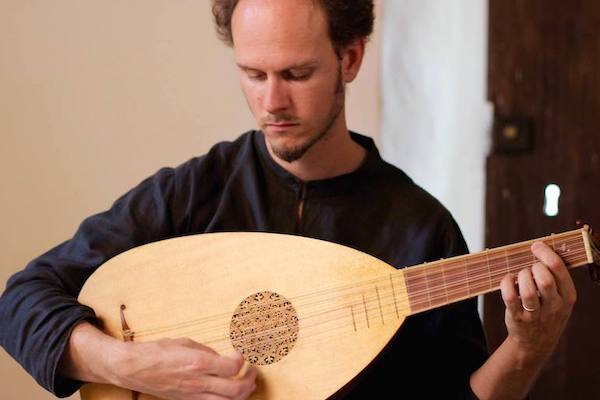 Bor Zuljan
is active in different musical genres playing many kinds of lutes and guitars, vihuelas, oud, tar and other early and traditional plucked-strings instruments. Recently he's been specializing particularly in the music of the Renaissance, rediscovering forgotten improvisation and playing techniques, instruments and sounds.
He is performing regularly as soloist and with ensembles, such as Tasto Solo, Graindelavoix, Le Concert Brisé, Slovenian Philharmonic Orchestra, in duo with Dusan Bogdanovic, with Rolf Lislevand, with Romain Bockler (Dulces Exuviae) as well as with his ensemble La Lyra. His projects have been presented in festivals such as the Laus Polyphoniae in Antwerpen, Oude Muziek in Utrecht, Festival Radovljica in Slovenia and many others. He also performed in the USA, in China, Algeria, Germany, France, Italy, Switzerland, Spain, Denmark, Romania and in Croatia and recorded award-winning CDs for several labels (Ricercar, Arcana, ...).
From 2011, he is the artistic director of an early music festival Flores Musicae in Slovenia. His critical edition of Gorzanis' Second lute book has been published by the Slovenian Musicological Society, resulting also in an awarded CD "La barca del mio amore" with music by the same composer, featuring La Lyra and the italian singer Pino De Vittorio (Arcana - Outhere Music). His second CD "Josquin - Adieu mes amours" with the duo Dulces Exuviae has recently appeared under Ricercar (Outhere Music) to great critical acclaim.
After graduating in jazz and classical programmes at the Ljubljana Conservatory of Music, he continued his studies with Aniello Desiderio in Koblenz, Germany. In 2007 he started studying at the Haute Ecole de Musique de Genève where he then obtained a Bachelor’s and Master’s degree in Guitar and Lute performance (Dusan Bogdanovic), continued with a specialization in Medieval music and finished a MA in lute pedagogy. Since 2011 he has been working as research assistant at the same school on a project on Fantasia improvisation on lute in the 16th Century, a topic he is developing for his doctoral thesis at the CESR in Tours.
He teaches lute at the Conservatoire Populaire de Musique, Danse et Théâtre de Genève, and has given numerous conferences and master classes at institutions, such as the Schola Cantorum Basiliensis, Fondazione Giorgio Cini in Venice, Haute Ecole de Musique de Genève, CNSMD Lyon, Escuela Superior de Musica de Mexico, and the Ljubljana Academy of Music.