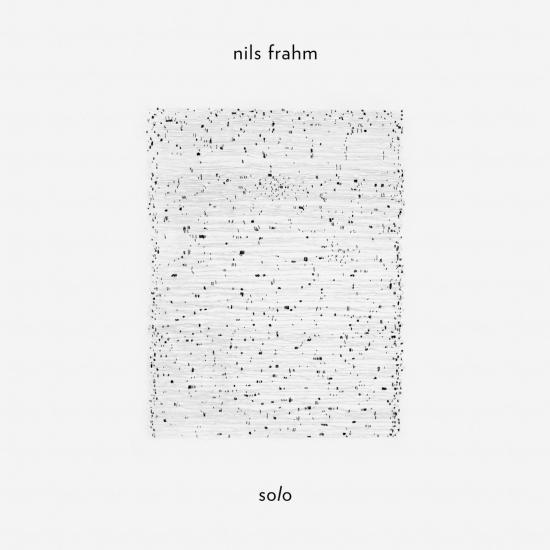 Nils Frahm has surprisingly released a new album called 'Solo' which is especially dedicated to 'Piano Day'. The album holds 8 piano-only, balladesk songs and is aimed to be a charity album. With the money collected through the sales of the album, Nils Frahm supports David Klavins, a passionate piano maker who is in the process of building the biggest piano on earth. So it is no coincidence that 'Solo' has been created and recorded in Tübingen, with the biggest piano there is right now.
Now Nils launches his very own Piano Day worldwide, for everyone to participate in. With a number of pianos being thrown away every year, Nils hopes to inject some passion and love back into this age-old instrument.
'What's this all about? At the end of 2014 I had an immediate urge to release a solo piano album which I recorded some time ago, and I was looking for a specific occasion to do so. I wanted it to be a nice surprise for everyone, so I thought of a meaningful release date to begin with.
Seconds later it came to my mind: I was about to create my own holiday in order to come up with a reason for this release. Moreover, if I could be proud of something, then of being responsible for an annual celebration of the piano. And here comes the best bit, Piano Day will happen on the 88th day of the year, which most of the time is the 29th of March. Piano Day is intended to be the most joyful of all holidays.
The Klavins M450: If we meet our goal, piano builder David Klavins can fulfill his lifelong dream and build the Klavins M450.
Our friend David Klavins isn't out for profit on this one. As he is only driven by hearing his invention himself, he simply wants materials and labor to be covered. I will donate all income generated with –solo– until the financial means are achieved. Building the Klavins M450 will take about two years and we are confident that we will organise a festival around this incredible invention on Piano Day 2017 here in Berlin.
My new record – solo – was recorded on the prototype of the instrument under discussion. Although being a slightly smaller version with 3.7 meters in height, the Klavins M370 is already tremendous and gigantic sounding. But listen for yourself and see if the sound is worth the effort. I have, of course, no doubt it is. If you also feel that the world is in need for an instrument like this, please feel free to donate by buying the record or by donating online. It is much appreciated and everyone who donates or signs up to the newsletter will receive infrequent updates on the building of this unique instrument. Now I have two years to organise a room to place it in and make it accessible to as many ears and hands as possible …'