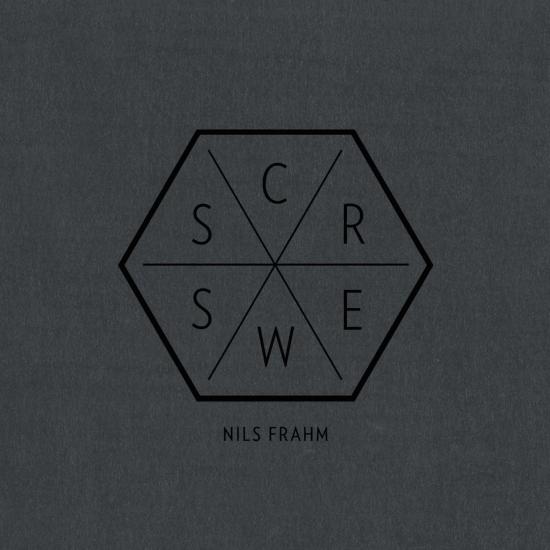 While a musician’s ability to overcome the temporary loss of a thumb certainly doesn’t match the achievements of the Paralympians last summer, there’s something similarly uplifting about the genesis of Nils Frahm’s latest, delicate album.
Provoked by an unfortunate accident involving a bunk bed and gravity, Screws – named after the four pieces of metal doctors used to hasten the healing process – finds the increasingly acclaimed pianist inspired by his predicament to compose within his limitations rather than follow doctor’s advice and leave his instrument alone during his recovery.
The back-story is, arguably, unimportant: it’s likely only trained musicians would be aware of the hindrances he faced. In keeping with much of Frahm’s work to date, these are deceptively simple, minimalist sketches in which the personality of the piano – its timbre, the creak of its hammers – is of as much importance as the performer’s.
But these nine pieces – one for each finger, presumably, written and recorded over nine consecutive evenings – are meditative celebrations of his love for his instrument, one from which he (as he himself says) “pathetically” thought he might be separated.
They are, accordingly, full of a tender emotion that more often than not overcomes the fact that they’re sometimes closer to the New Age avenues explored by George Winston than, say, the work of Erik Satie. Frahm himself initially only deemed the collection worthy of a free download rather than a commercial release.
However, as with the latter composer’s Gymnopédies, the atmosphere they evoke is no less significant than their melodies, and there’s a gentle melancholy at the heart of the best tracks – like You, the album’s opener – that is impossible to ignore.
Re, too, is imbued with a sadness that lifts towards its end as his undamaged right hand sweeps briefly up his keyboard, while Me – enveloped in tape hiss – is at times so insubstantial as to be barely there. But, though these 28 minutes drift by almost imperceptibly, they’re evocative, intimate and surprisingly moving. Sometimes it’s about what we do with what we have rather than what we lack. (Wyndham Wallace, BBC Review)