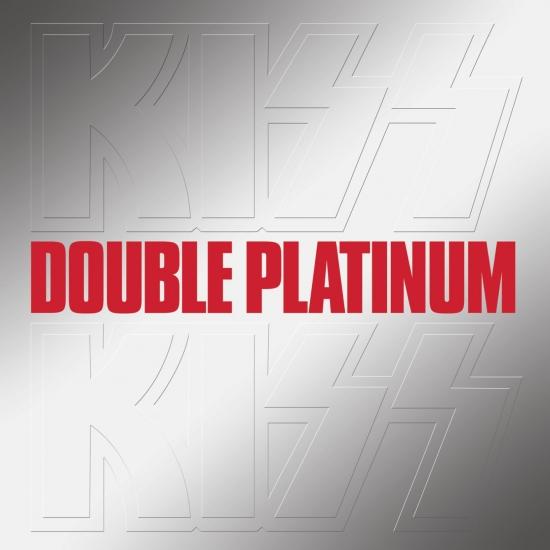 As a best-of collection, „Double Platinum“ is textbook stuff--released while Kiss was at the height of its game, it brings together only the band's finest, originally covering four LP sides in an impressive, shiny package. As the unabashedly sales-oriented title implies, (few have accused Kiss of subtlety) these are the tracks that made them kings.
Despite the updated 'Strutter '78,' „Double Platinum“ is pure history, though it was admittedly pretty recent history at the time (their debut had only come out four years earlier). No era of the band's action-packed career is ignored on this set--early classics such as '100,000 Years' and 'Hotter Than Hell' sit right alongside such latter-day staples as 'Detroit Rock City' and 'God of Thunder.' The band's progression in its then-brief history is remarkable.
Though Kiss's powerful, primal gift was apparent from the very start, it took a few years of hard touring on a global scale before they developed their uncanny ability to write stadium rock of the grandest scale--songs like 'Rock And Roll All Night,' that went straight to the center of an era's collective musical consciousness.