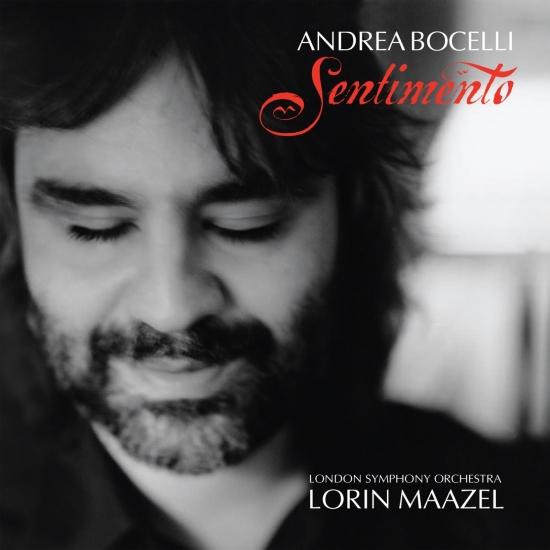 Andrea Bocelli is the biggest selling classical recording artist ever - a musical icon who bridges the gap between pop and classical. This emotionally charged new album features Bocelli's rich vocals accompanied by the London Symphony Orchestra in selections such as Rodrigo's Aranjuez, Liszt's Liebestraum, Offenbach's Barcarolle, and more.
Sentimento is something of a departure for Andrea Bocelli. Instead of operatic arias, the tenor has recorded a disc of ballads with Lorin Maazel and the London Symphony Orchestra. In fact the two men deserve to share the billing: Maazel not only orchestrated the songs but also wrote--and performed--the violin obbligato parts which decorate each song. The result is a charming selection of pieces by composers including Tosti, Leoncavallo and Offenbach.
The disc opens with an arrangement of the famous slow movement from Rodrigo's Concierto de Aranjuez; with its pizzicato bass and weaving voice and violin it sounds almost baroque. A second arrangement, of Liszt's Liebestraum No. 3, features words penned by Bocelli himself. Bocelli and Maazel deliver spirited (but by no means flawless) performances throughout and are supported admirably by the LSO--just listen to the orchestra go in Rossini's "La danza".
When played in a computer, the disc reveals a short introductory video featuring both Bocelli and Maazel while the richly illustrated booklet reflects the passion Bocelli sings of in each song. Hopefully, Sentimento will spark renewed interest in this repertory, which was explored by such greats as Enrico Caruso and John McCormack.
Andrea Bocelli, tenor
London Symphony Orchestra
Lorin Maazel, violin 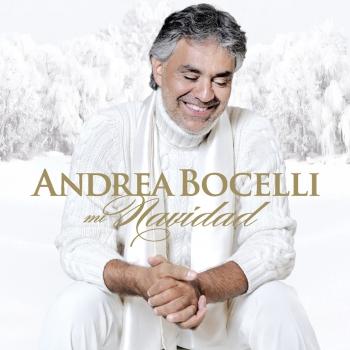 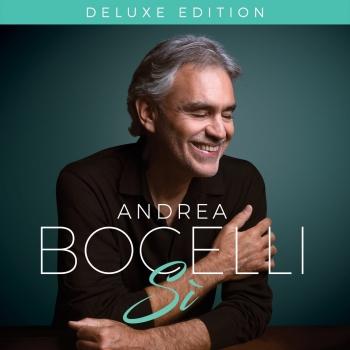 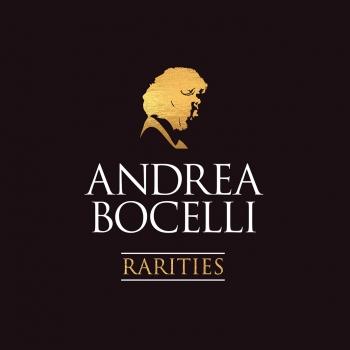 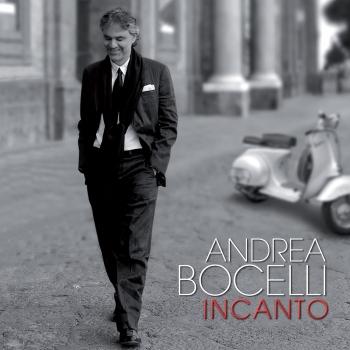 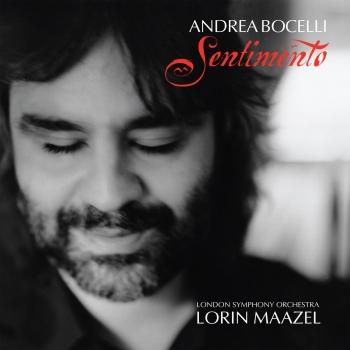 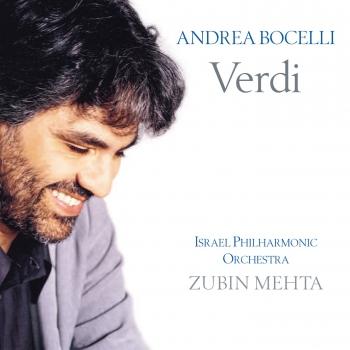 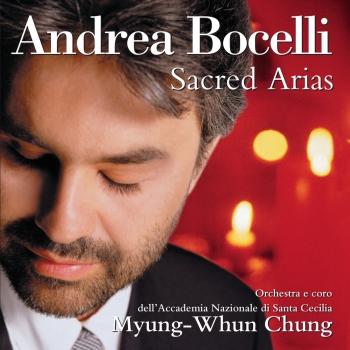 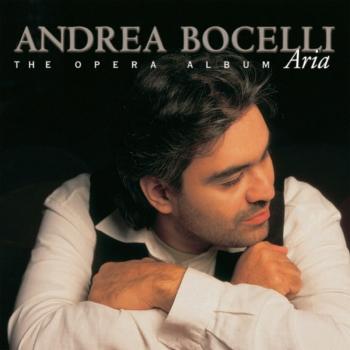 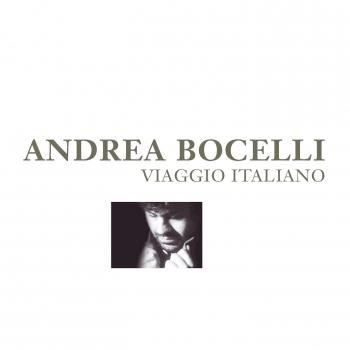 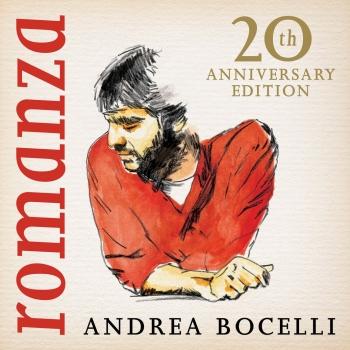 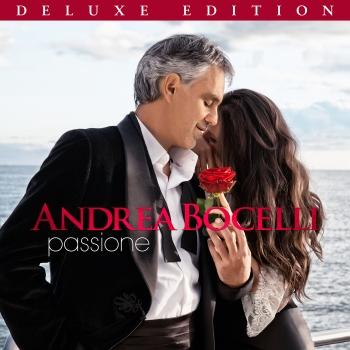 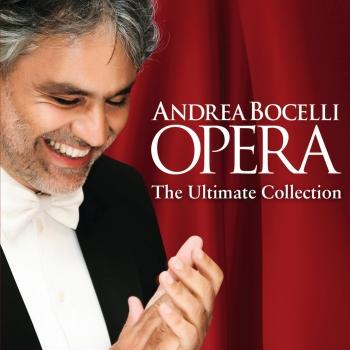 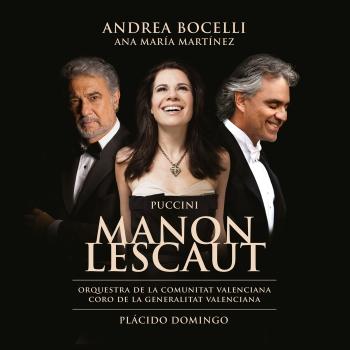 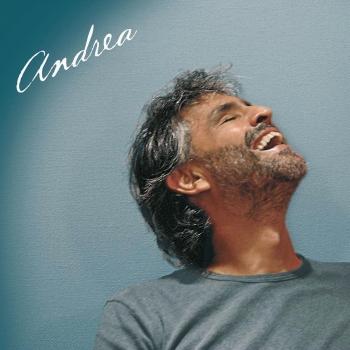 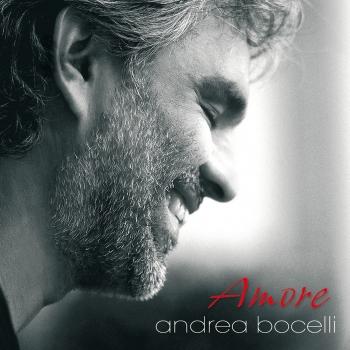 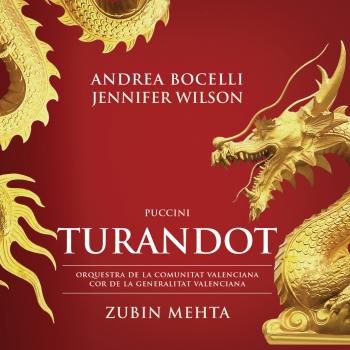 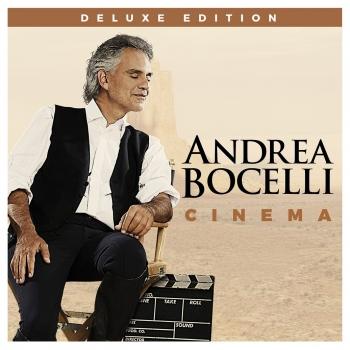 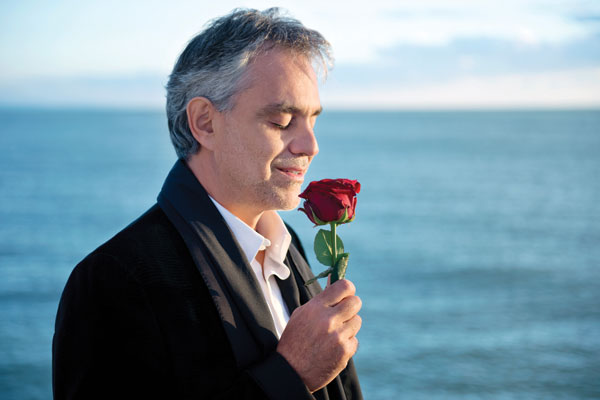 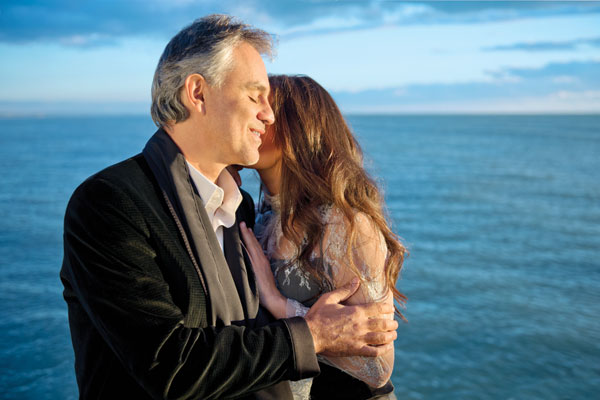