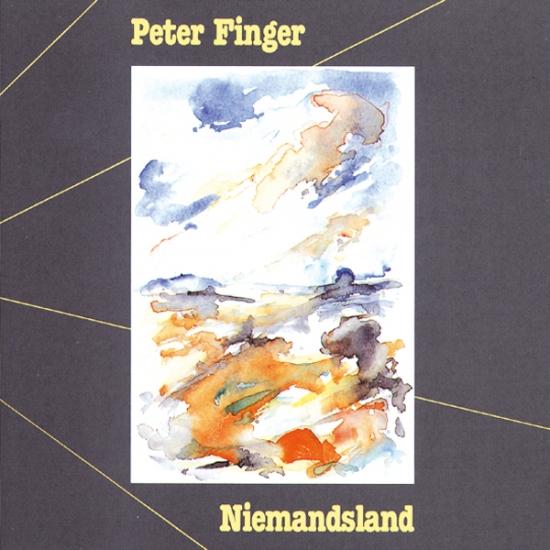 'Only few can replace an entire orchestra with an acoustic guitar as Peter Finger has done. And solo pieces like the folksy samba 'Vive la Vie' and the dancing 'Irische Landschaften' are bursting with ideas.' (Audio, 11/1992) 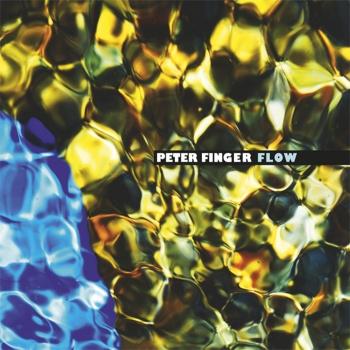 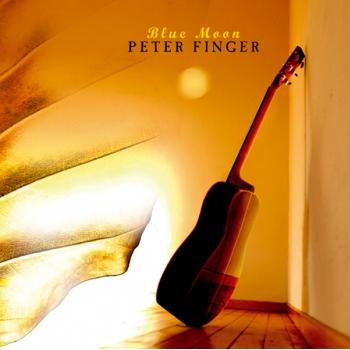 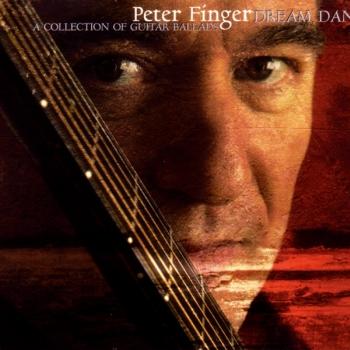 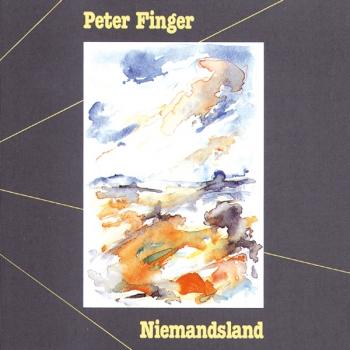 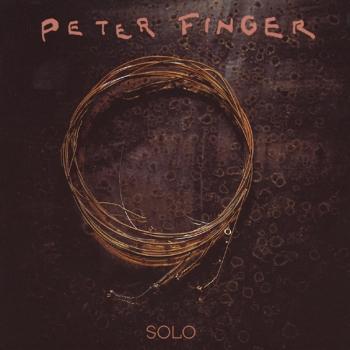 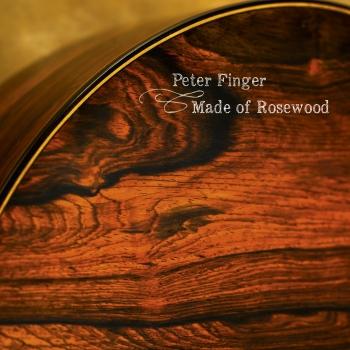 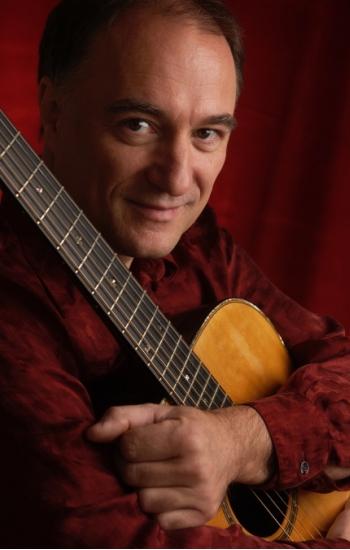