Rock And Roll Over Kiss 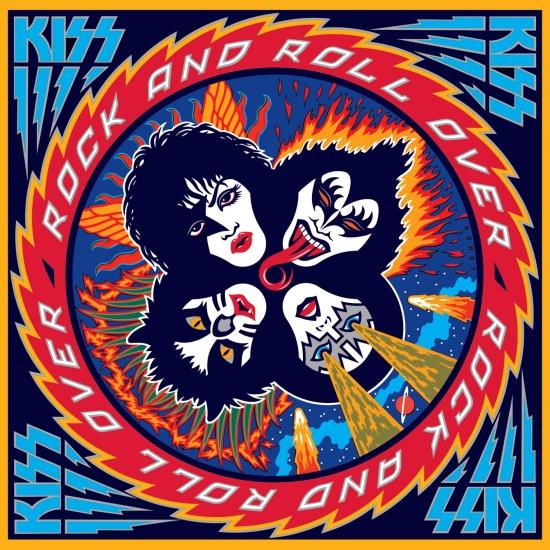 Info for Rock And Roll Over

„Rock And Roll Over“ finds Kiss at its sleekest and most pop-oriented. Fresh from the thundering success of „Destroyer“, the band turned out an album jammed with brisk, mostly up-tempo numbers, among which are included some of Kiss's most memorable hits.
„Rock And Roll Over“ was part of a transitional period for Kiss, between the sleazy, more conventional rock of their earlier efforts (Hotter Than Hell, Dressed To Kill) and the otherworldly, apocalyptic pomp of this album and their other, previous '76 release „Destroyer“. 'Hard Luck Woman' became a veritable anthem--sung by Peter Criss, this mid-tempo, largely acoustic number displayed a disarming vulnerability. 'Calling Dr. Love' became a signature tune for Gene Simmons--pounding, swooping, and totally lascivious--that's our Gene. Also of note is 'I Want You,' another instant classic, its start-and-stop dynamics and quintessential Ace Frehley solo (all swagger and scales) making it a defining moment for the group.
Paul Stanley, vocals, rhythm guitar
Ace Frehley, lead guitar
Gene Simmons, vocals, bass guitar
Peter Criss, drums, percussion, vocals
Recorded from September–October 1976 at the Star Theatre, Nanuet, New York
Engineered by Corky Stasiak
Produced by Eddie Kramer
Digitally remastered