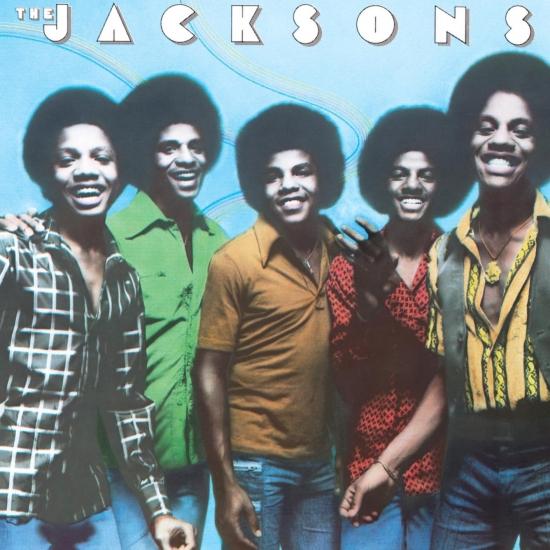 The Jacksons is the thirteenth studio album by The Jacksons, the band's first album for CBS and under the name 'The Jacksons,' following their seven-year tenure at Motown as 'The Jackson 5'. Jackson 5 member Jermaine Jackson stayed with Motown when his brothers broke their contracts and left for CBS; he was replaced by youngest Jackson brother Randy. The album was released in 1976 for Epic Records and Philadelphia International Records as a joint venture.
„After the commercial reprieve of the innovative 'Dancing Machine' single (and album of the same name), the Jackson 5's successful five-year relationship with Motown and Berry Gordy ended. Their last Motown effort, Moving Violation, had barely made a dent. After an acrimonious split, brother Jermaine Jackson stayed at Motown, and Gordy fought and won, keeping the Jackson 5 moniker. The Jacksons isn't only their Epic label debut, it's the first album to feature youngest brother Randy Jackson. To ensure chart success, the group was teamed with Philadelphia producers Kenneth Gamble and Leon Huff, as well as their staff of writers and players. Despite the promise, The Jacksons is hampered by derivative tracks and a lack of knowing what to do with the group, particularly lead singer, Michael Jackson. The big hit here, the jerky 'Enjoy Yourself,' perfectly captured Michael Jackson's late adolescence, with his newfound vocal tics and inflections. 'Show You the Way to Go' best captures the Philly sound, with a pretty melody and a great vocal from Michael, but it's a weak lyric. The Dexter Wansel-written and -produced 'Keep on Dancing' matches a substandard discofied track to Michael Jackson's singular vocals. The last track, the graceful 'Blues Away' marks the writing debut of the group and is a great match between artists and producers. For the most part, The Jacksons gives the guys by-the-numbers Philly tracks that could have been easily done by Lou Rawls. Despite the best songs, The Jacksons misses more than it hits.“ (Jason Elias , AMG)
Michael Jackson, vocals (on tracks 4-6, 9-10)
Jackie Jackson, vocals (on tracks 1-2, 7)
Recorded June – October 1976 at Sigma Sound Studios, Philadelphia, Pennsylvania
Mastered at Frankford/Wayne Mastering Labs, Philadelphia, Pennsylvania
Produced by Kenneth Gamble & Leon Huff, McFadden & Whitehead, Victor Carstarphen, Dexter Wansel, The Jacksons
Digitally remastered 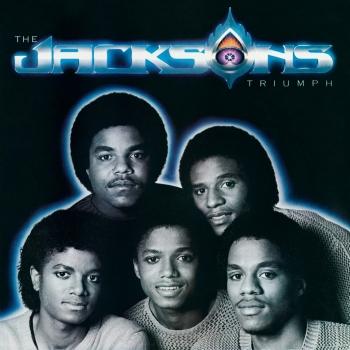 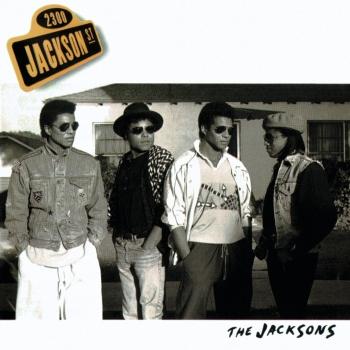