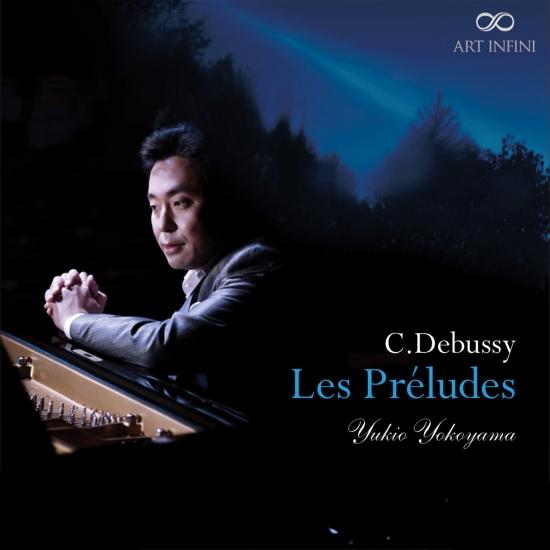 Yukio Yokoyama was born in Tokyo in 1971. Already as a child he played pieces of his own composition and performed with orchestras both in Japan and abroad. At that time he received advice from such personalities as Karajan and Rostropovich.
Since beginning an illustrious career as an international concert pianist over 20 years ago, among many other achievements Yokoyama has released more than 30 CDs to great critical acclaim. His “Liszt’s Etudes of Transcendental Techniques”, produced by Grammy nominated producer, Wolf Erichson, and released by Sony, won the 25th International Liszt Grand Prix.
The live recordings of Yokoyama performing Beethoven’s complete solo works, also released by Sony, includes 32 Sonatas and Beethoven’s entire major piano works such as the Bagatels and all the Variations. Recognized and awarded by the Agency of Cultural Affairs, this brilliant CD set is absolutely outstanding.
Guiness Book of World Records: In a single day in 2010, Yokoyama performed 166 of Chopin’s solo works, including all his published pieces and major posthumous works. The Guinness Book of World Records recognized this achievement as ‘Most pieces of music performed by a solo artist in 24 hours’, while the government of Poland awarded him the "Chopin Passport" (presented to 100 artists worldwide who carried out remarkable activities related to the works of Chopin in the year of the 200th anniversary of Chopin’s birth).
Disaster Support: In 2011, the 20th anniversary of his debut, Yokoyama performed all 212 solo works by Chopin at Tokyo Opera City Concert Hall in 18 hours as a charity event in support of those affected by the Great East Japan Earthquake. The Guinness Book of World Records again officially recognized Yokoyama’s achievement. This concert was restaged at the International Chopin Festival in Duszniki, Poland, with the entire proceeds being donated to the Red Cross in support of the Tohoku disaster.
On May 3rd, 2012, Yokoyama again performed a marathon Chopin concert at Tokyo Opera City Concert Hall, and is already planning to do it again in 2013.
Currently, besides performing regularly as a concert pianist, Yokoyama gives master classes at the Miyazaki International Music Festival, and teaches at Ueno Gakuen and Elisabeth University of Music. He also runs several elegant restaurants where he regularly gives salon recitals: "Ristorante G" in Tokyo, and in Kyoto "Chimera" and "Yasaka Hanakago".
Performing with the best of the best at some of the world’s most well known venues, Yokoyama’s achievements over the past 20 years are astounding.
Yukio Yokoyama, piano 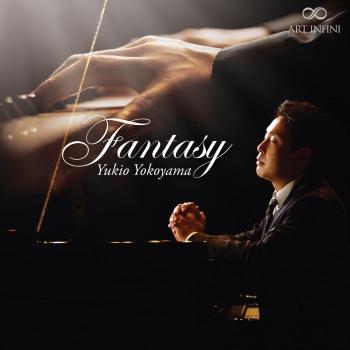 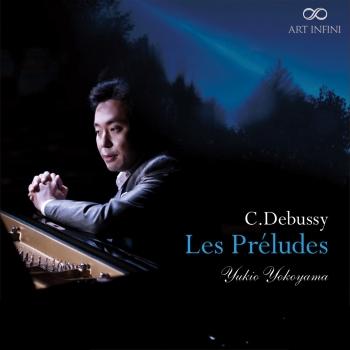 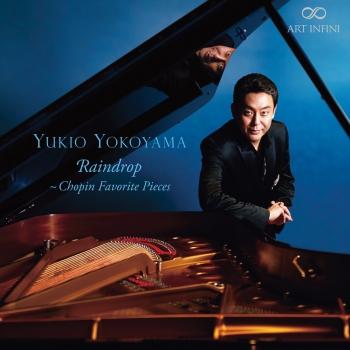