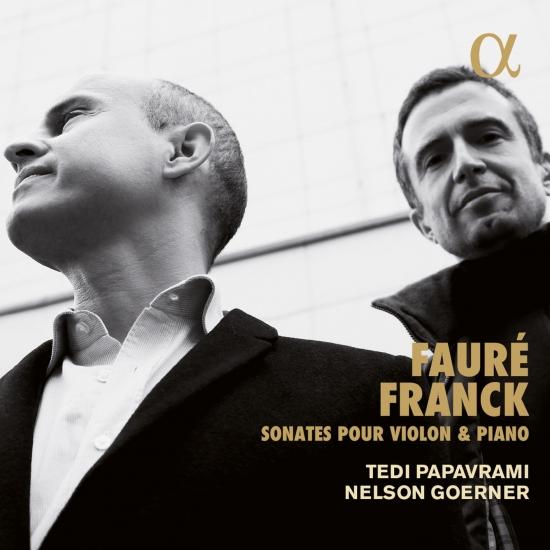 Two great interpreters, poets and lovers of the French repertory and chamber music join forces here: the violinist Tedi Papavrami and the pianist Nelson Goerner. They have chosen to devote this programme to the two violin sonatas of Gabriel Fauré and the Sonata of César Franck. It was in 1875 that Fauré composed his First Sonata for violin and piano, characterised by its originality and its formal design, which marked the start of a new era for French chamber music. In 1916, having continued to write for small ensembles all his life, he composed the Second Sonata, imbued with both heartfelt lyricism and complexity. Nine years after Fauré’s Sonata no.1, Franck – less prolific in the intimate chamber genre – composed his only sonata, now one of the most frequently played of all works for violin and piano.
Tedi Papavrami, violin
Nelson Goerner, piano 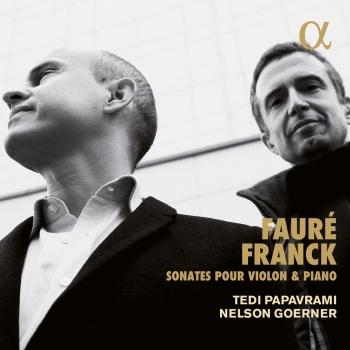