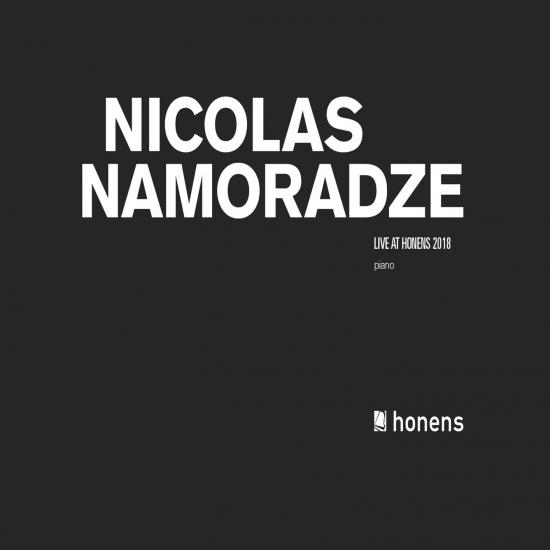 Ten pianists, aged 20 to 30, were invited to Calgary, Canada from nine different countries to take part in the Semifinals of the 2018 Honens International Piano Competition. They each performed a solo recital and a collaborative concert with Canadian baritone Phillip Addis and Canadian violinist Jonathan Crow. Three pianists advanced to the Finals, each performing a quintet with the Azahar Ensemble and a post-classical concerto with the Calgary Philharmonic Orchestra. Nicolas Namoradze was named 2018 Honens Prize Laureate and was awarded $100,000 CAD and an artistic and career development program valued at a half-million dollars. This recording features highlights of Namoradzes solo and collaborative performances during the 2018 Honens International Piano Competition.
“An extraordinary artist” (Emanuel Ax)
“Never have I heard such a Liszt Sonata as I did from Nicolas Namoradze … The strength of the conception and the sheer level of artistry compel me to take my hat off to him.” (Zoltán Kocsis)
Nicolas Namoradze, piano 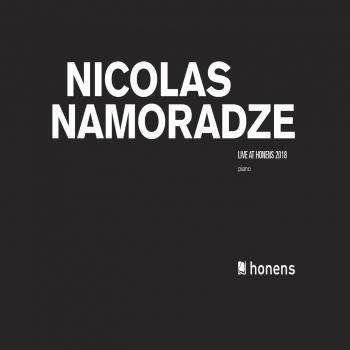 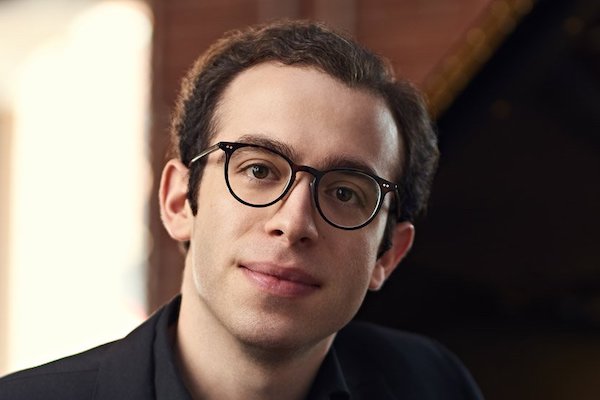 Nicolas Namoradze
Pianist and composer Nicolas Namoradze, whose performances have been hailed by critics as “sparkling … sensitive and coloristic” (New York Times) and “simply gorgeous” (Wall Street Journal), came to international attention in 2018 upon winning the triennial Honens International Piano Competition in Calgary, Canada—the largest piano prize in the world. The Calgary Herald called him “unparalleled” and “a pianist’s pianist” stating: “Namoradze is not the conventional competition pianist, but his individuality was evident from the outset. While he certainly has the virtuosity to spare, he gained the top spot through his remarkable clarity of execution, refinement and variety of tone, and his uncanny ability to make even the most ordinary passagework sound meaningful and distinctive … The refinement of his playing was of international standard, and everywhere his interpretative skills commanded attention and admiration.”
As 2018 Honens Prize Laureate, Namoradze’s upcoming activities include debut recitals at Carnegie Hall in New York, Wigmore Hall in London, and Konzerthaus Berlin, recordings on the Honens, Steinway, and Hyperion labels, performances with orchestras such as the London Philharmonic, and residencies at leading festivals and music centers around the world such as the Banff Centre for Arts and Creativity.
Highlights of the past season include performances at New York City’s Chelsea Music Festival as a featured composer and pianist, commissions for ensembles such as the Barkada and Verona Quartets, and a series of recitals with violinist Rolf Schulte. Namoradze also composed and produced the soundtracks for Walking Painting, a film by Fabienne Verdier, and Nuit d’opéra à Aix, a short film made in association with the Festival d’Aix-en-Provence.
Enthusiastic of innovative programs and technologies that expand the reach of classical music around the world, Namoradze has been closely associated with Juilliard Global Ventures: he has represented Juilliard students in the Julliard-Nord Anglia Performing Arts Program, features in the most-watched episode of Juilliard Open Studios with his teacher, Emanuel Ax, and appears as a guest educator on the history of the piano for Juilliard edX courses. Nicolas Namoradze’s interest in contemporary music and lesser-known works of the piano repertoire has led him to present original and exciting programs including Godowsky’s infamous Studies on Chopin Études, sets of Ligeti Études, rarities such as Dvořák’s Piano Concerto, and many works by his contemporaries.
After completing his undergraduate studies in Budapest, Vienna, and Florence, Nicolas moved to New York for his master’s at Juilliard. He now pursues his Doctorate at the CUNY Graduate Center holding the Graduate Center Fellowship. His teachers have included Emanuel Ax, Yoheved Kaplinsky, Zoltán Kocsis, Matti Raekallio, and Elisso Virsaladze in piano, and John Corigliano in composition. Namoradze serves on the faculty of Queens College. He is also on the Executive Advisory Council of The Drozdoff Society as Special Project Leader, developing curricula for courses in piano and composition for its partnerships with El Sistema-based music schools.