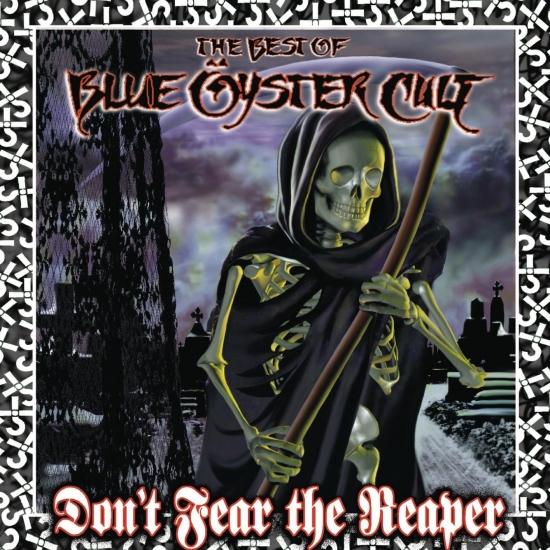 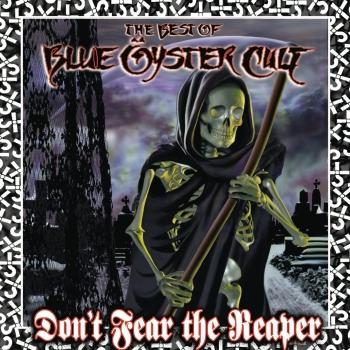 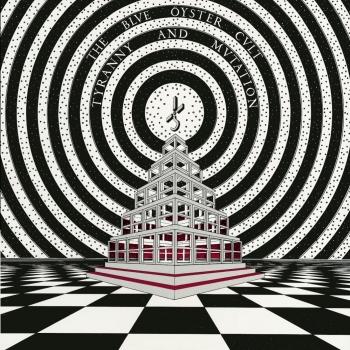 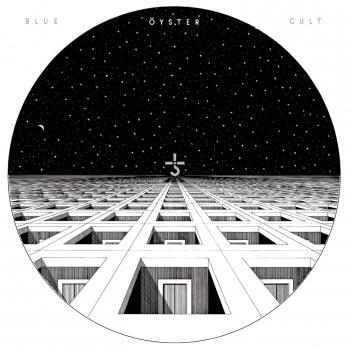 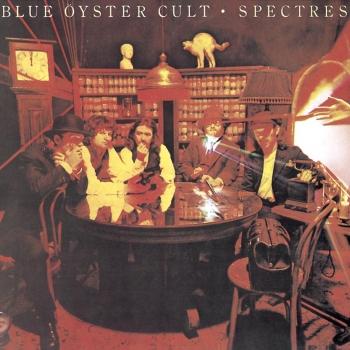 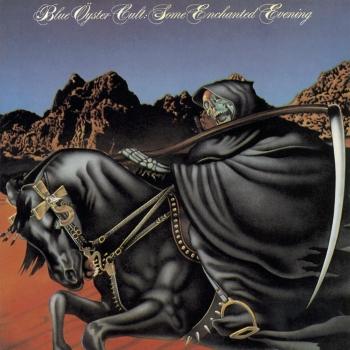 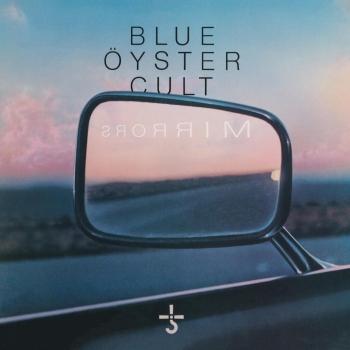 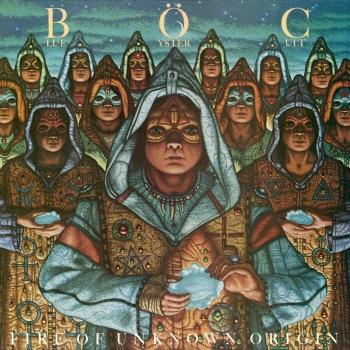 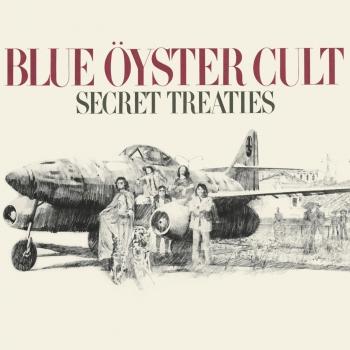 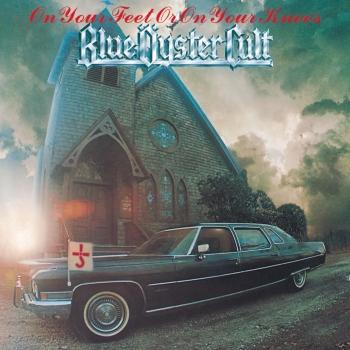 On Your Feet Or On Your Knees (Remaster) 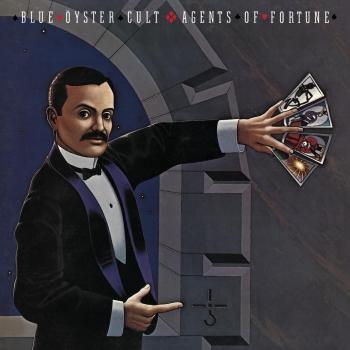 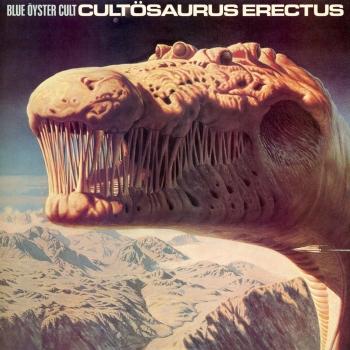 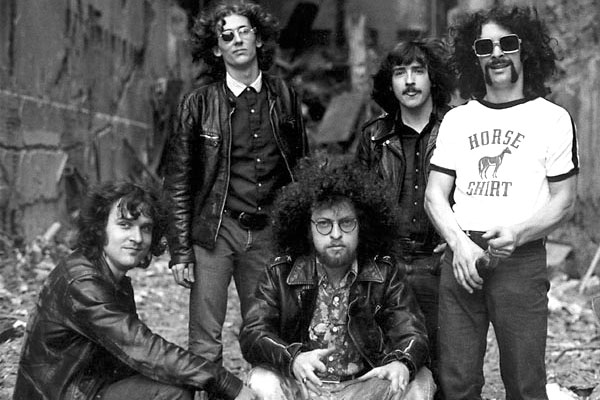 Blue Öyster Cult
Spanning three decades, Blue Öyster Cult has a long and storied history. The band got its start in the late ’60s on Long Island, New York, as the Soft White Underbelly, but each member had been involved in bands previously in high school and college, before ending up in the “right place at the right time” to create the beginnings of Blue Öyster Cult.
The threads that eventually wove together to create Blue Öyster Cult got their start in upstate New York.
Long Island native Donald Roeser and Albert Bouchard (of Watertown, New York) met at Clarkson College, in Potsdam, NY. The two were introduced by a mutual friend, Bruce Abbott (who later co-authored “Golden Age of Leather” with Donald). With Abbott and two other friends, they formed “The Disciples” and played college parties and local beer halls. The next year, the band reformed and played the same circuits as “Travesty” (named after the Blues Project album). Through all this, their studies fell by the wayside, and both Albert and Donald decided to quit college to concentrate on playing music full-time.
Eventually “Travesty” broke up, Donald and Albert took seperate paths for a while. Donald went back to Long Island, and Albert took a musical opportunity in Chicago. After moving there, though, the band fizzled, and Albert returned to NY and joined Donald. In the meantime, Donald had been jamming with local musicians, and had met a person that would become very influential in their future: Sandy Pearlman.
Sandy Pearlman became interested in rock music around the time of the British Invasion, and was a pioneering voice of rock criticism, opening a new field for creative writers like Lester Bangs. Both Pearlman and his friend Richard Meltzer were contributors for seminal magazine “Crawdaddy!,” the first magazine that dedicated itself to analysis of rock music and its culture.
Allen Lanier came into the fold by way of guitarist John Wiesenthal. Allen had accepted employment at a film company at which Wiesenthal was also an employee. After becoming acquainted, Wiesenthal invited Allen out to Long Island to meet and jam with the loose group of musicians he played with, and Allen began to regularly jam with them.
An old house near Stony Brook College became ground zero for the formative band, and casual jams with whomever happened to be hanging around began to turn into rehearsals with a core band, which included Wiesenthal, Donald, Albert, Allen and Andrew Winters, a school friend of Donald. It was 1967.
Pearlman (along with Meltzer and Wiesenthal) had been a student at Stony Brook, and was becoming increasingly involved in the music scene. When he heard the formative combo, he instantly recognized the talent at work. He had an idea for a band, and thought that this group of musicians had the chops to put that idea into play. The musicians saw that Pearlman’s contacts and stature in the local (and increasingly national) scene could help them spawn a career as well, and an alliance was formed.