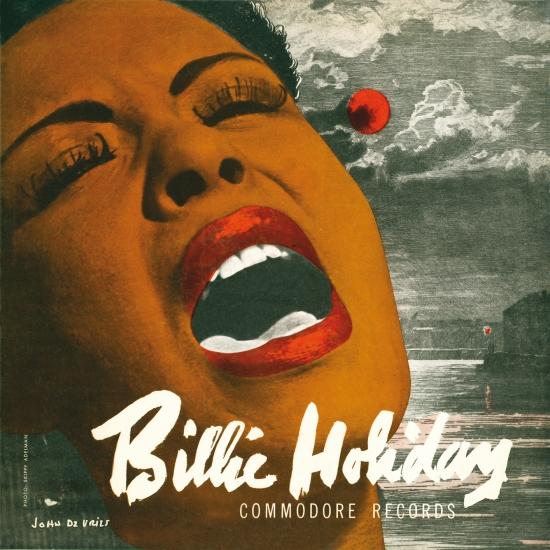 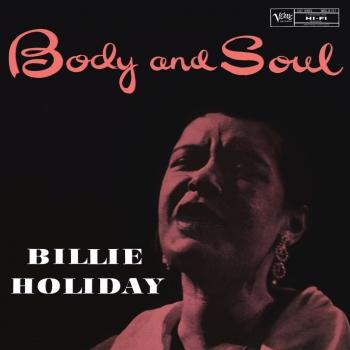 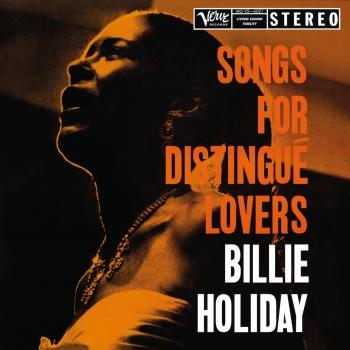 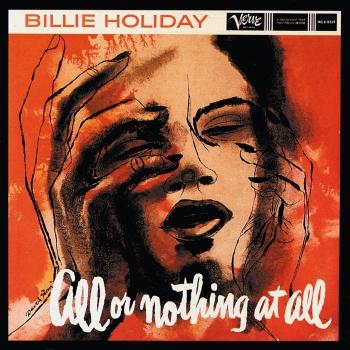 All Or Nothing At All (Mono Remastered) 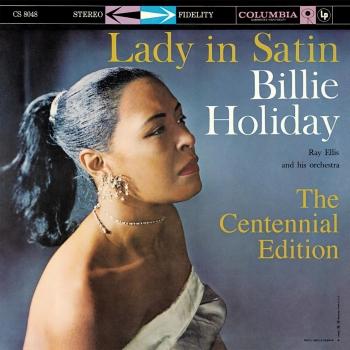 Lady In Satin: The Centennial Edition 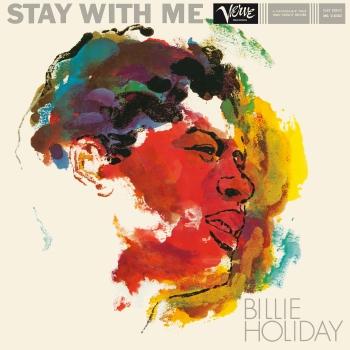 Stay With Me (Mono Remastered) 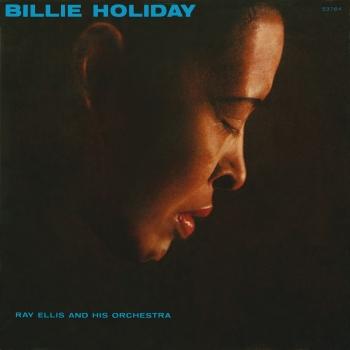 Billie Holiday With Ray Ellis And His Orchestra (Remastered) 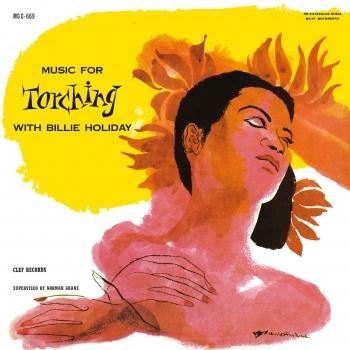 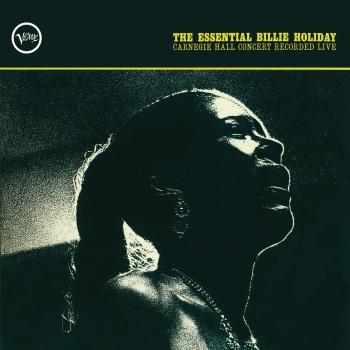 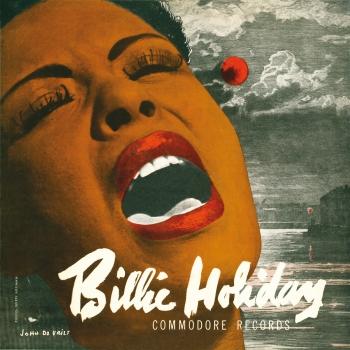 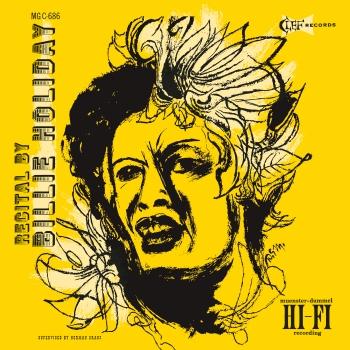 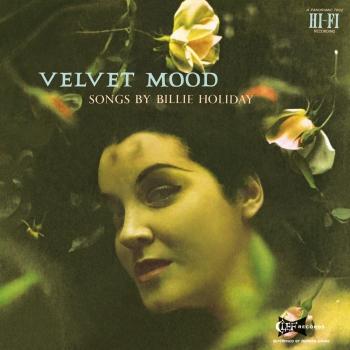 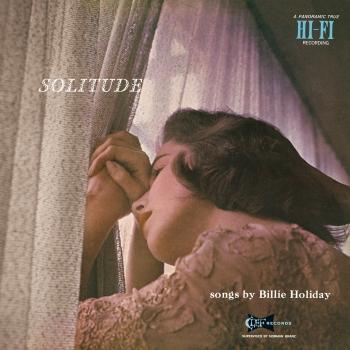 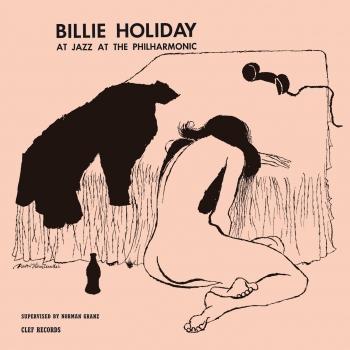 At Jazz At The Philharmonic (Mono Remastered) 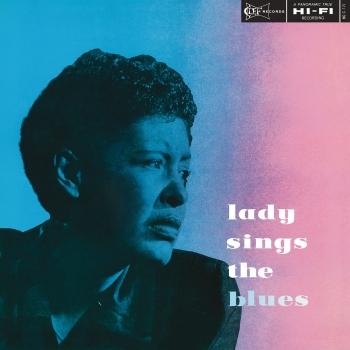 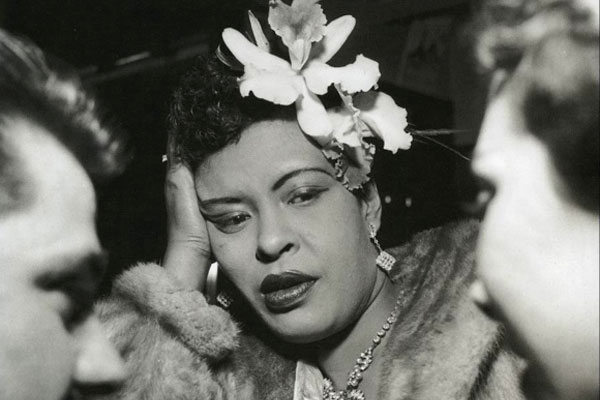 Billie Holiday
was a true artist of her day and rose as a social phenomenon in the 1950s. Her soulful, unique singing voice and her ability to boldly turn any material that she confronted into her own music made her a superstar of her time. Today, Holiday is remembered for her masterpieces, creativity and vivacity, as many of Holiday’s songs are as well known today as they were decades ago. Holiday’s poignant voice is still considered to be one of the greatest jazz voices of all time.
Holiday (born Eleanora Fagan) grew up in jazz talent-rich Baltimore in the 1920s. As a young teenager, Holiday served the beginning part of her so-called “apprenticeship” by singing along with records by Bessie Smith or Louis Armstrong in after-hours jazz clubs. When Holiday’s mother, Sadie Fagan, moved to New York in search of a better job, Billie eventually went with her. She made her true singing debut in obscure Harlem nightclubs and borrowed her professional name – Billie Holiday – from screen star Billie Dove. Although she never underwent any technical training and never even so much as learned how to read music, Holiday quickly became an active participant in what was then one of the most vibrant jazz scenes in the country. She would move from one club to another, working for tips. She would sometimes sing with the accompaniment of a house piano player while other times she would work as part of a group of performers.
At the age of 18 and after gaining more experience than most adult musicians can claim, Holiday was spotted by John Hammond and cut her first record as part of a studio group led by Benny Goodman, who was then just on the verge of public prominence. In 1935 Holiday’s career got a big push when she recorded four sides that went on to become hits, including “What a Little Moonlight Can Do” and “Miss Brown to You.” This landed her a recording contract of her own, and then, until 1942, she recorded a number of master tracks that would ultimately become an important building block of early American jazz music.
Holiday began working with Lester Young in 1936, who pegged her with her now-famous nickname of “Lady Day.” When Holiday joined Count Basie in 1937 and then Artie Shaw in 1938, she became one of the very first black women to work with a white orchestra, an impressive accomplishment of her time.
In the 1930s, when Holiday was working with Columbia Records, she was first introduced to the poem “Strange Fruit,” an emotional piece about the lynching of a black man. Though Columbia would not allow her to record the piece due to subject matter, Holiday went on to record the song with an alternate label, Commodore, and the song eventually became one of Holiday’s classics. It was “Strange Fruit” that eventually prompted Lady Day to continue more of her signature, moving ballads.
Holiday recorded about 100 new recordings on another label, Verve, from 1952 to 1959. Her voice became more rugged and vulnerable on these tracks than earlier in her career. During this period, she toured Europe, and made her final studio recordings for the MGM label in March of 1959.
Despite her lack of technical training, Holiday’s unique diction, inimitable phrasing and acute dramatic intensity made her the outstanding jazz singer of her day. White gardenias, worn in her hair, became her trademark. “Singing songs like the ‘The Man I Love’ or ‘Porgy’ is no more work than sitting down and eating Chinese roast duck, and I love roast duck,” she wrote in her autobiography. “I’ve lived songs like that.”
Billie Holiday, a musical legend still popular today, died an untimely death at the age of 44. Her emotive voice, innovative techniques and touching songs will forever be remembered and enjoyed.