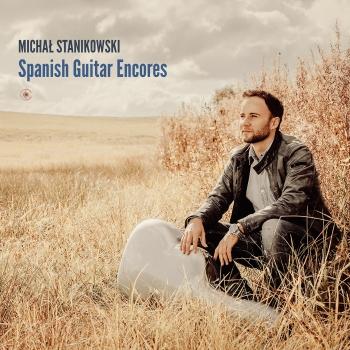 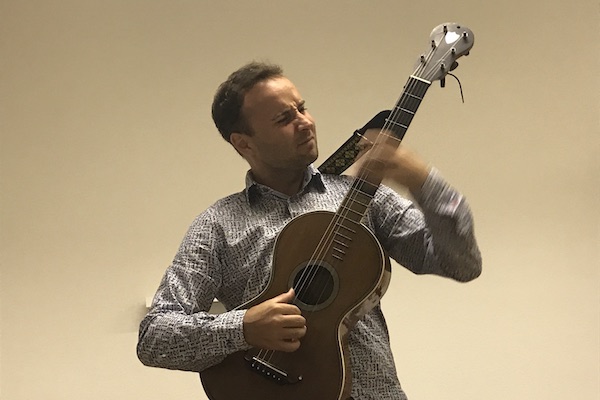 Michał Stanikowski
is regarded by the media as ‘one of the most talented and interesting young-generation guitarists’. A graduate of the Academy of Music in Wroclaw, Professor Piotr Zaleski’s class, he continued his musical education in Germany at the Universities of Music in Freiburg/Breisgau, Trossingen and Weimar. Stanikowski is the winner of nearly thirty music awards, including at international guitar contests in Velbert (Germany), Enschede (Netherlands), Weimar (Germany), Sanok and Olsztyn (Poland). Between 2007 and 2019, he participated in nine records published by music labels from Poland, Germany and United Kingdom. He frequents the world’s largest music festivals in the US, UK, France, Germany, Poland and Italy, both as a soloist, chamber musician or with symphony orchestras, and as a member of the jury or teacher. He has been a faculty member at the University of Music in Trossingen since 2012, and at the Conservatory of Music in Zurich since 2018. He is the founder and director of the ‘Gitarrophilia’ international guitar festival and competition, which has been organised in Trossingen (Germany) since 2013.