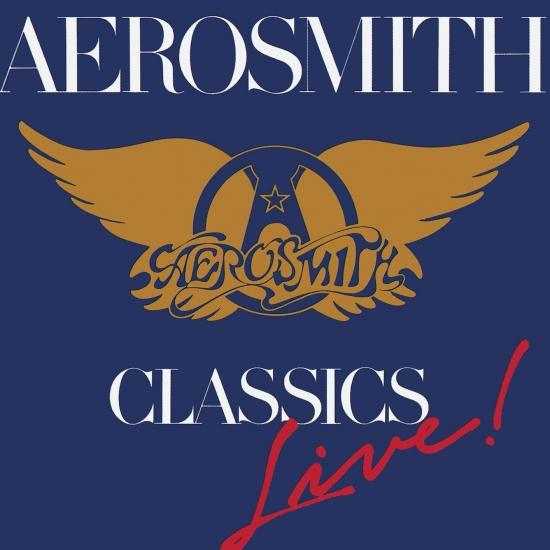 Classics Live! is made up of concert recordings from 1978 and 1984. Some of the recordings include guitarists Jimmy Crespo and Rick Dufay, who had temporarily replaced Joe Perry and Brad Whitford respectively. Different live versions of most of these songs had already been released on Live! Bootleg in 1978. Venues and dates are not listed on the sleeve, and there is only the all-encompassing and vague statement "These songs were recorded at various concerts between 1977 and 1983." It is not listed which of the four guitarists played on which tracks.
The studio track "Major Barbara" was originally recorded for the album Get Your Wings but remained unreleased.
Steven Tyler, vocals
Joe Perry, guitar, dulcimer, background vocals
Brad Whitford, guitar
Tom Hamilton, bass
Joey Kramer, drums, percussion
Produced by Paul O'Neill, Paul O'Neill, Tony Bonjovi
Digitally remastered