Someone Out There Rae Morris 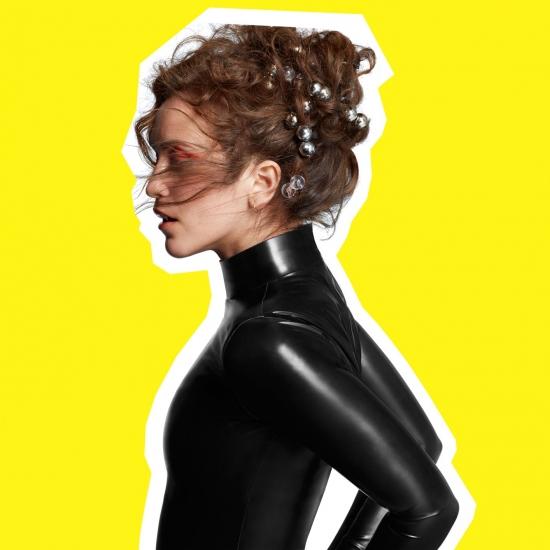 Info zu Someone Out There

‘Someone Out There’ marks a stark sonic shift for the Blackpool native, seeing Rae hone her craft as a true creative force, with input in all creative aspects of the album, from the lyrics and music, to the imagery and artwork. Bold and ambitious, the record is a focuses in on complex, electronic elements, marrying perfectly with Rae’s soaring and ethereal vocals, with production from Fryars, Ariel Rechtshaid (HAIM, Adele), My Riot (London Grammar, Bloc Party, RHODES), Fred Gibson (Brian Eno, RAYE, M.O., Stefflon Don), Buddy Ross (Frank Ocean) and Starsmith (Jess Glynne, Clean Bandit, Kwabs, Ellie Goulding), as well as mixing from Dan Grech (Halsey, Wolf Alice, Lana Del Ray, Regina Spektor).
Following the release of her debut album ‘Unguarded’ in January 2015, Rae went completely underground, stripping her creative process back to basics, and began to write exclusively with her previous collaborator Fryars. The tracks they created began to reveal themselves as messages between them, as they fell in love during the writing process. As a result the record contains themes immediately recognisable to any listener and is perfectly in keeping with Rae’s previous work, with its incredibly moving and poignant lyrics, yet it sits in stark sonic contrast to anything she’s created before.
Rae Morris, vocals 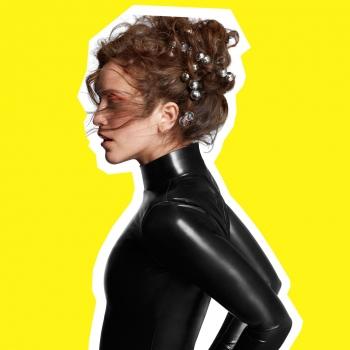 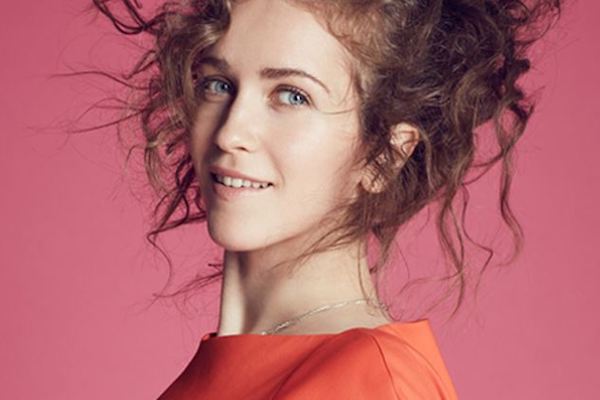 Rae Morris
Rae’s had a rollercoaster couple of years – signing to Atlantic fresh out of college at the age of 18, putting out 3 EPs and touring with the likes of Bombay Bicycle Club, Lianne La Havas, Noah and The Whale (including a huge show at Royal Albert Hall) and Tom Odell. Her previous EPs saw her work with Charlie Fink of Noah and The Whale, and Benjamin Garrett AKA Fryars - her effort with Garrett saw the video for her track Grow gather over 600k views. She was also picked up for some significant early sessions with Watch Listen Tell and Burberry (Back To Front and Walls), with her track Walls played over Burberry’s London Fashion Week show in Feb 2012. Furthermore, her track Don’t Go was chosen to close the final ever episode of hit TV show Skins.