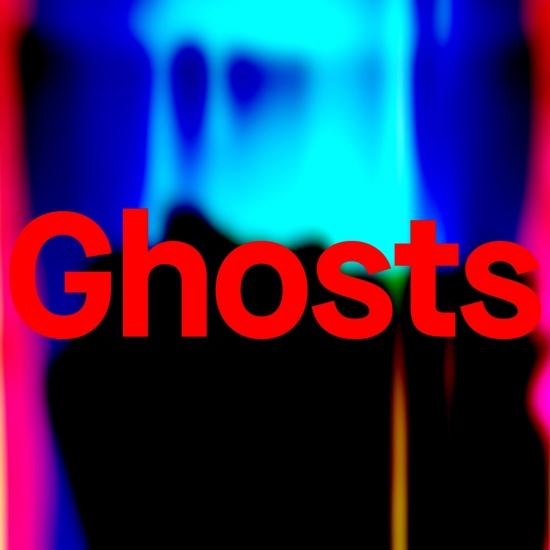 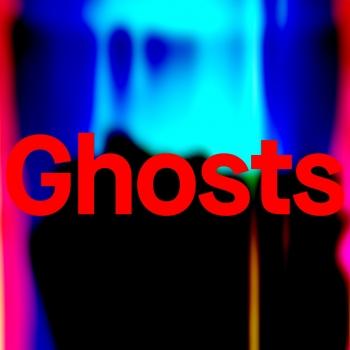 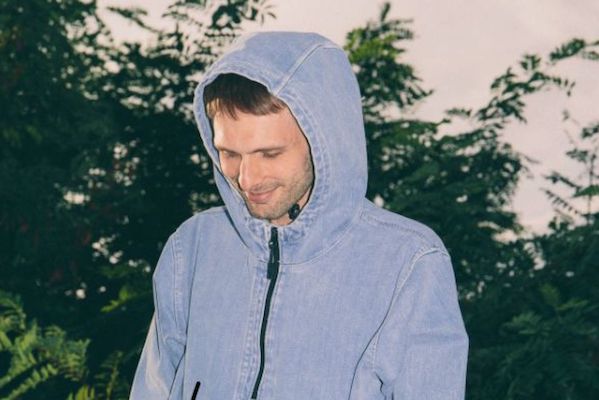 Glenn Astro
is just one of multiple alter egos the Berlin-based producer and DJ carries for himself. Releases on labels such as Tartelet Records, Ninja Tune, and Wot Not, several high profile remixes, as well as contributions to the Resident Advisor, Solid Steel, and Dekmantel mix series, helped to heave his name to the public eye. Known for his chunky beats and fuzzy textures, Glenn Astro was a key figure in a new wave of electronic music producers, that was setting trends between 2013 and 2015, leaving a distinctive signature on everything he touched. But Astro has quietly been crafting a new sound for himself. Sometimes taking detours, morphing into various band constellations, more alter egos, and experimenting with artist collaborations. Those years of reflection and artistic development have culminated in another facet of his already versatile sound palette, that manifests in his productions, as well as DJ sets. After establishing and co-running Money $ex Records, which was eventually renamed to Termina, Astro released his debut album, Throwback, on Tartelet Records. A collaborative album with Max Graef emerged in 2016 on the renowned Ninja Tune imprint, following up with another joint venture Mini-LP called Even on his own label, with long term high school buddy Ajnascent showing the duo exploring organic instrumentations and abstract song structures of electronic music. Five years after the critically acclaimed debut album Throwback, Glenn Astro returned with his deeply personal album Homespun, marking his change in course from his first solo album. The long-time DJ and producer runs a monthly radio show called Basic Instructions on Munich-based Radio 80000, which regularly features a variety of guests. He also runs a bi-monthly show called Vertical Reality on legendary South London radio hub Balamii. Both radio shows reflect on his current musical mind state and showcase the most recent additions to the record bag.